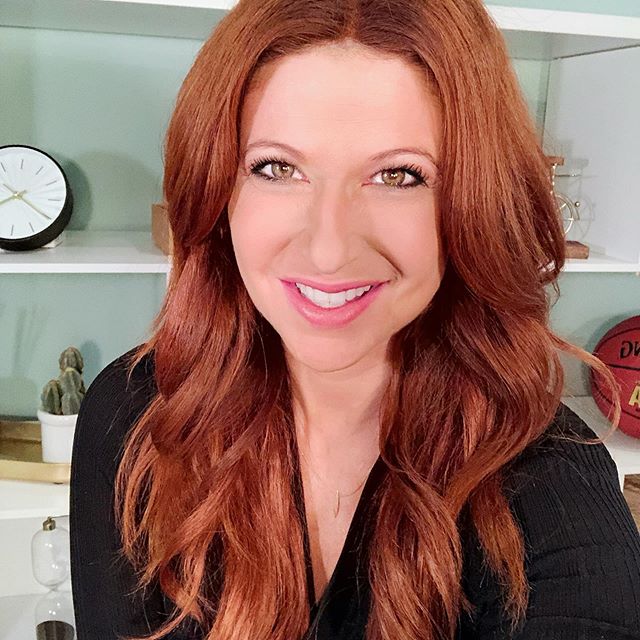 Rachel Nichols is an American journalist serving for the ESPN as a television host, sports reporter as well as an anchor. She has also worked for the show called The Jump, where they discuss NBA and cover news and stories of the game.
On top of that, Rachel is known for being one of “10 Most Powerful Voices in Sports Media” by The Hollywood Reporter. She has also been named as the Esquire’s Women We Love.