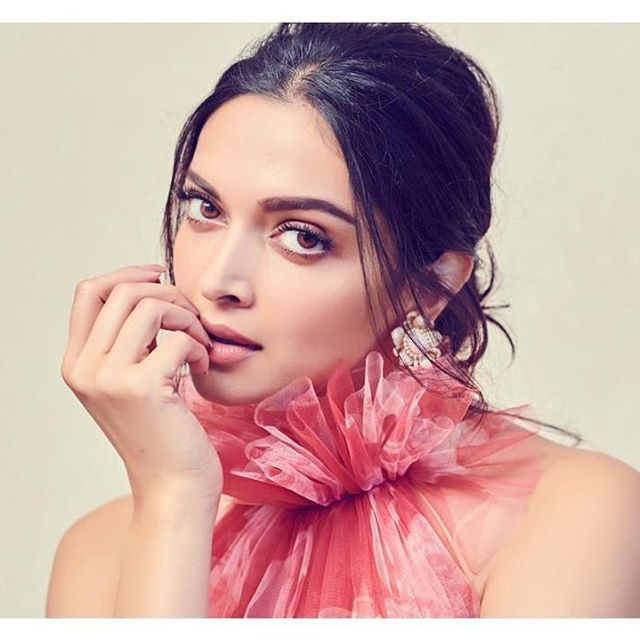 Deepika Padukone (born 5 January 1986) is a stunning actress from Bollywood. She is one of the highest paid actresses in the industry. She features in listings of the nation’s most popular personalities. In 2018, Time named her one of the 100 most influential people in the world. Other than this, she has an immense fan following on her Instagram account under user name, ‘deepikapadukone’. She has over 48 Million+ followers there as of May 2020.