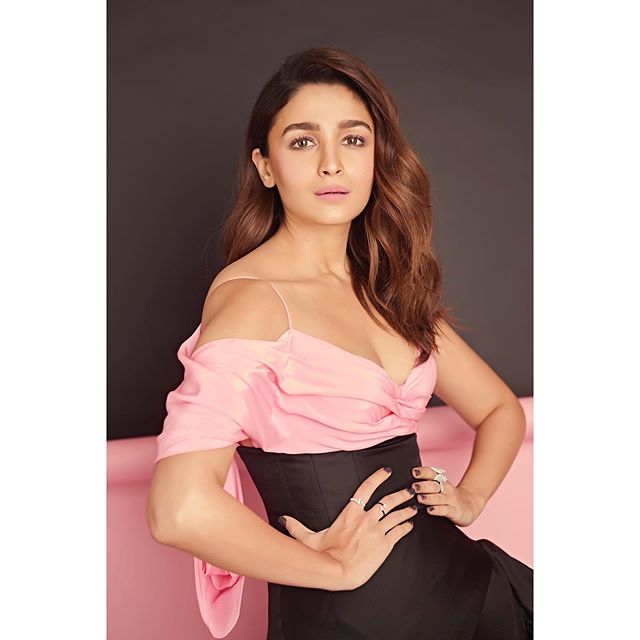 Alia Bhatt is an Indian Bollywood actress who had her breakthrough in the 2012 film Student of the Year. She received further critical acclaim for her role in the 2014 film Highway and the 2016 film Udta Punjab. She played Ananya in the 2014 romance comedy 2 States and Kavya in 2014’s Humpty Sharma Ki Dulhania. Tune in bio and explore more about Alia Bhatt’s wiki, bio, age, height, weight, wife, net worth, career, dating, boyfriend and many more facts about her.

How old is Alia Bhatt? She was born on 15 March 1993 in Bombay to Indian film director Mahesh Bhatt and actress Soni Razdan. Her father is of Gujarati descent and her mother is of Kashmiri Pandit and German ancestry.