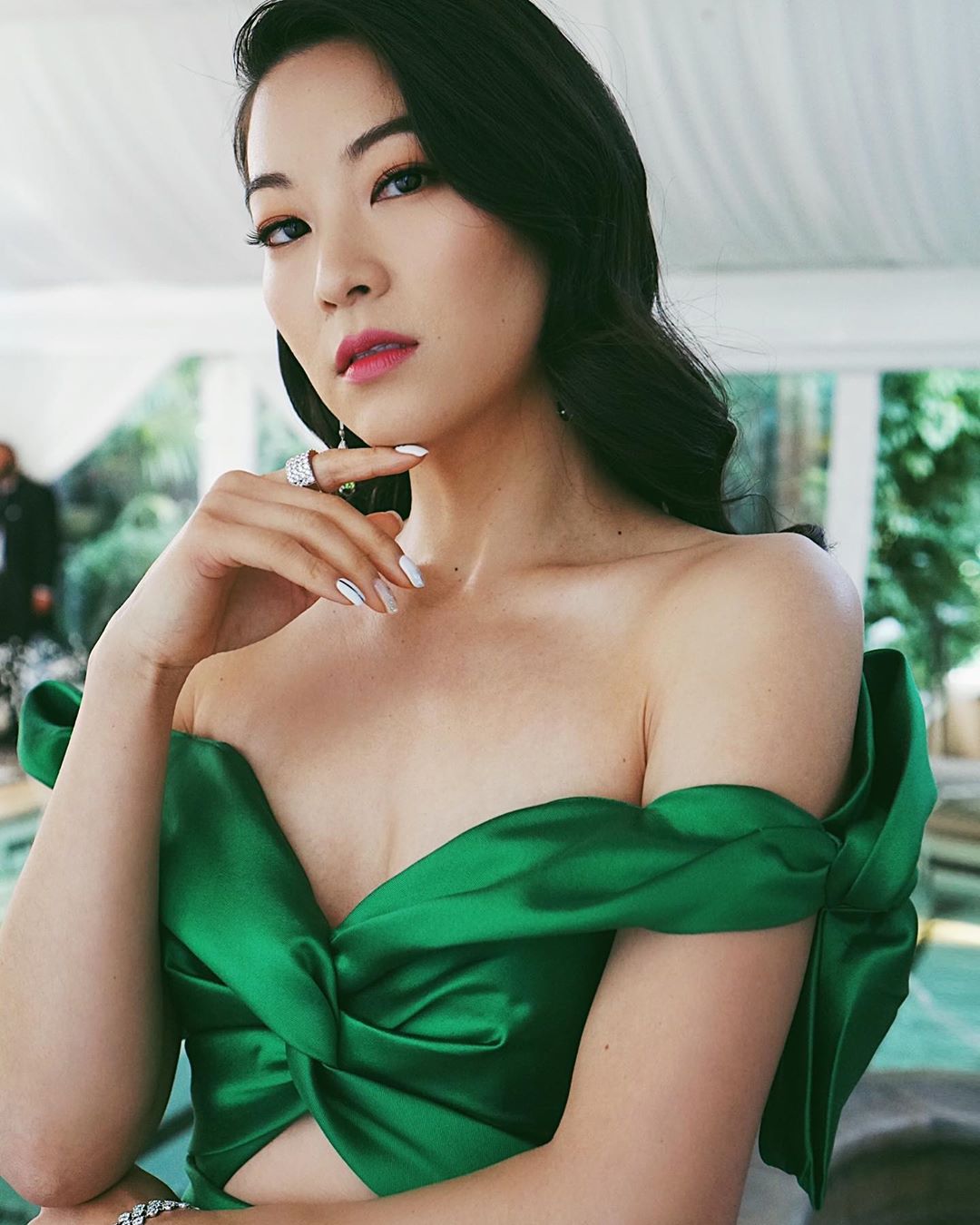 Arden Cho (born August 16, 1985) is an American actress, singer and model best known for her role as ‘Kira Yukimura’ on Teen Wolf. In 2010, she also played the lead in the short film Agents of Secret Stuff. other than this, she has an immense fan following on her social media platforms.