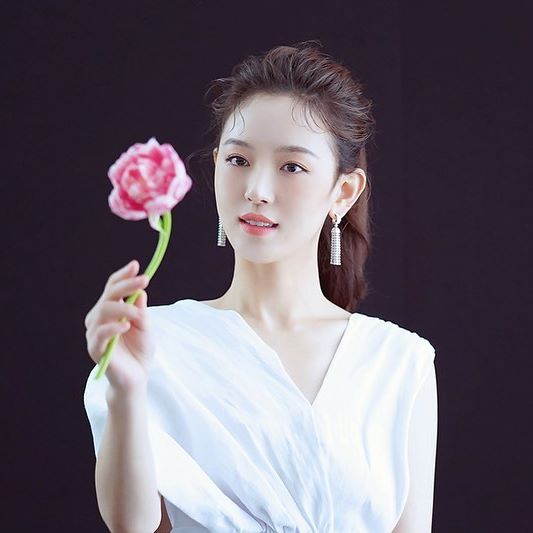 Kang Han-na (born January 30, 1989) is a well known South Korean actress who played several lead roles in films and television series, including Moon Lovers: Scarlet Heart Ryeo in 2016, Rain or Shine in 2017 and Familiar Wife in 2018.