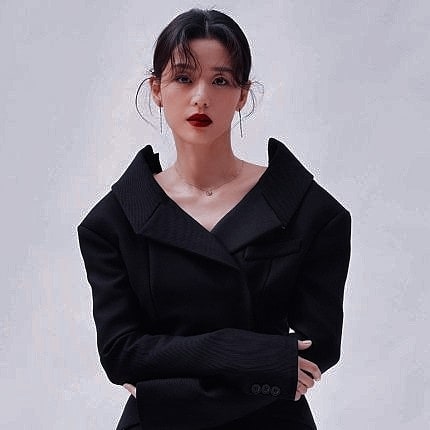 Jun Ji-hyun (born 30 October 1981) is well known by her English name, Gianna Jun, is a South Korean actress and model. She rose to fame for her role as The Girl in the romantic comedy ‘My Sassy Girl’ in 2001.