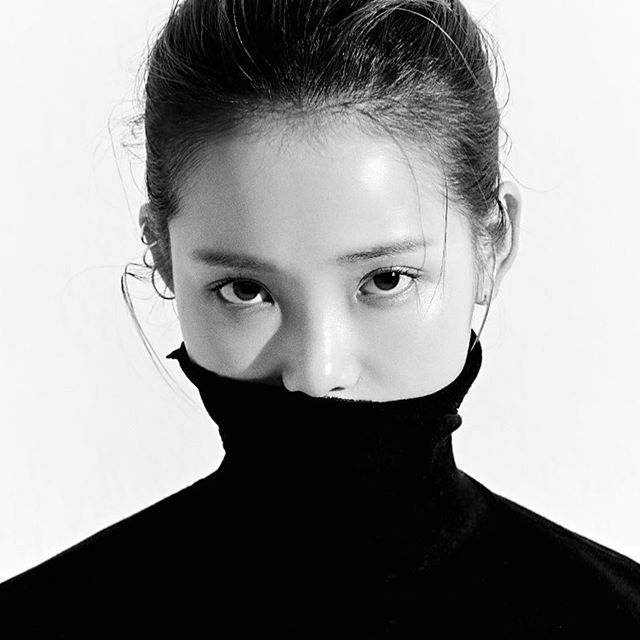 Ha Yeon-soo is a Korean actresses. She was born in Busan, South Korea on October 10, 1990. In 2013, she began her career in the entertainment industry on a drama called Monstar. She played the role of Min Se-yi, and she became a new rising star her debut year. She is an actress under A.N.D Entertainment. Other than this, she has an immense fan following on her social media platforms.