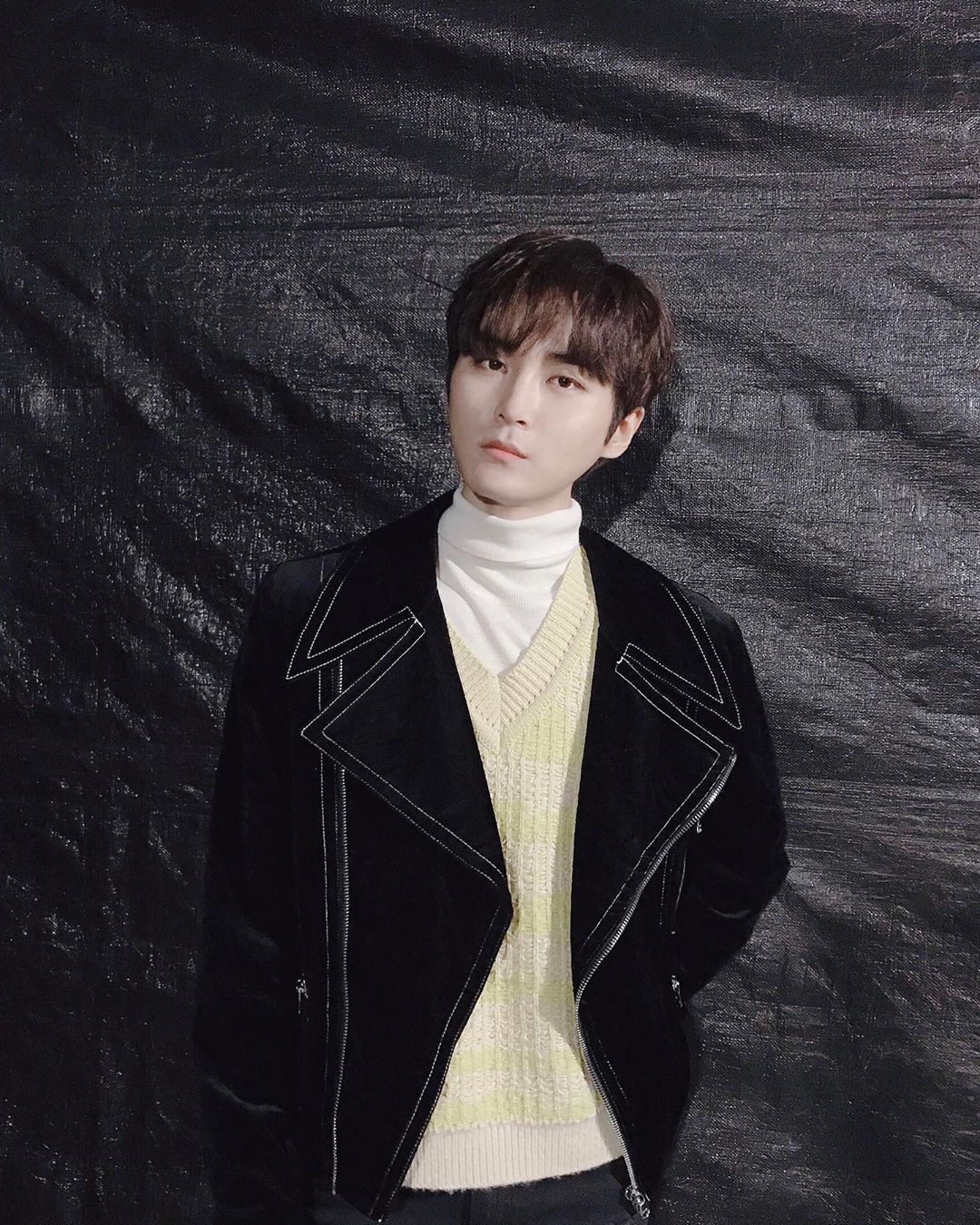 Aivan is a well known solo artist who rose his fame under ‘Evermore Music’. He started off doing covers on YouTube and promoting his music in Japan. In 2018, he debuted with his single ‘Tell The World’. Other than this, he has an immense fan following on his social media platforms as well.