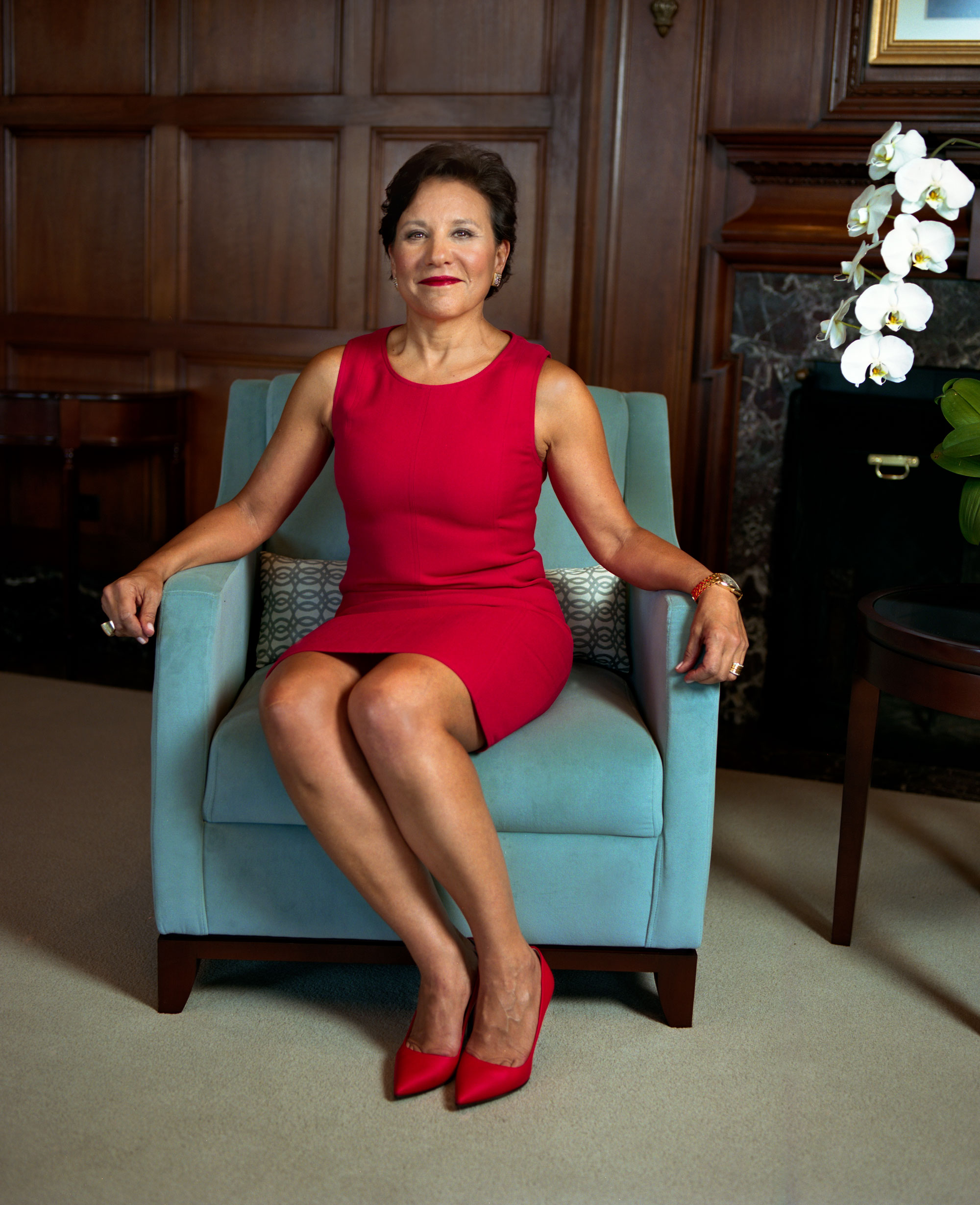 Penny Sue Pritzker (born May 2, 1959) is a well known American billionaire businesswoman, entrepreneur, and civic leader. She was nominated as United States Secretary of Commerce by Barack Obama. She is an extreme sports enthusiast, and a serial entrepreneur with a dozen startups to her name. “I love building businesses,” she later exclaims. “It’s so cool!”