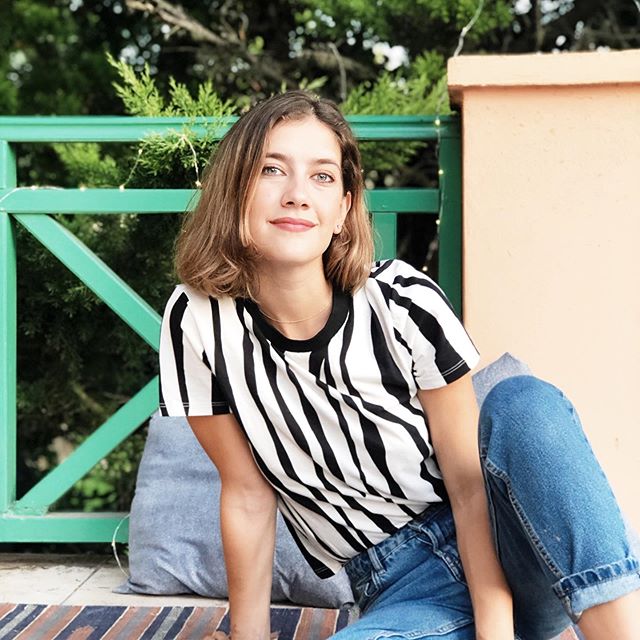 Clara Alonso, is a Spanish model. She was the only Spanish model to walk in the 2008 Victoria’s Secret Fashion Show since 1999. She has been the face of GUESS and AX Armani Exchange as well. Other than this, she has an immense fan following on her social media platforms.