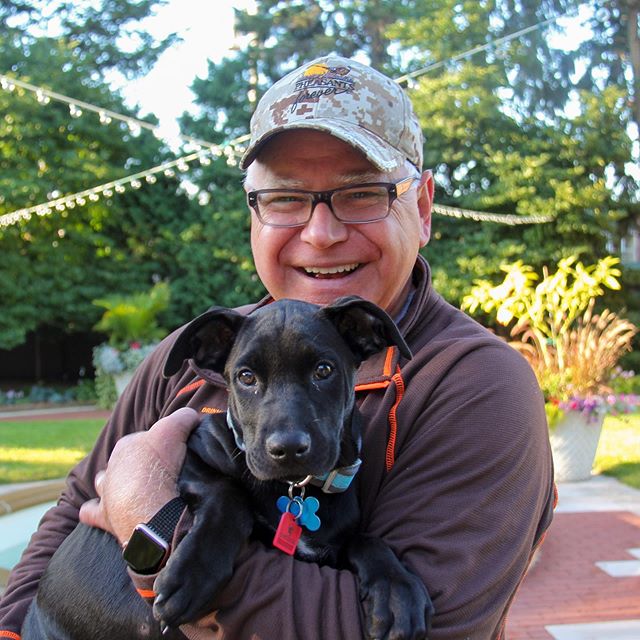 Timothy James Walz (born April 6, 1964) is a well known American politician and member of the Democratic–Farmer–Labor Party who is the 41st governor of Minnesota, serving since January 2019.

Net Worth of Tim Walz