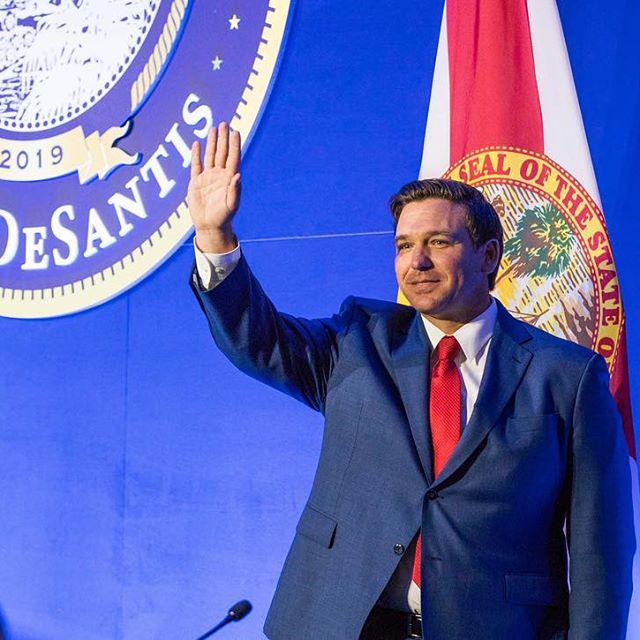 Ronald Dion DeSantis (born September 14, 1978) is an American attorney, naval officer, and Republican politician. He has served as the 46th governor of Florida since January 8, 2019, and he represented Florida’s 6th congressional district in Congress from 2013 to 2018. After graduating from Yale University and Harvard Law School, DeSantis served as an officer and attorney in the Judge Advocate General’s Corps, U.S. Navy (JAG). Other than this, he has an immense fan following on his social media platforms.

Net Worth of Ron DeSantis