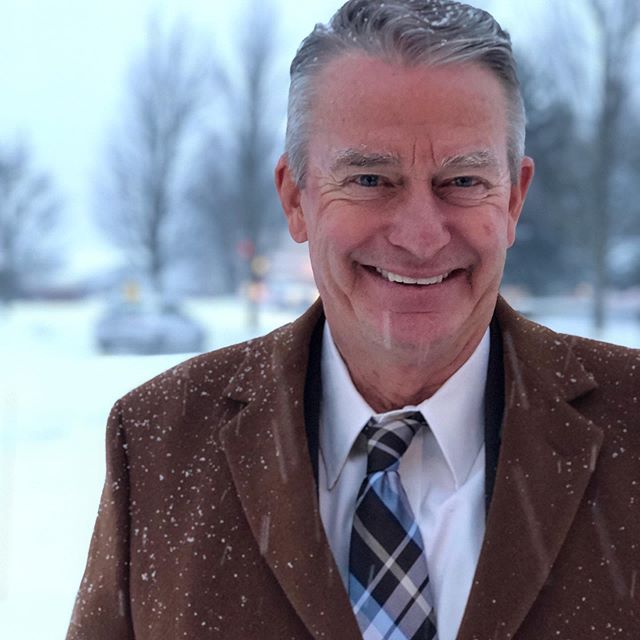 Bradley Jay Little (born February 15, 1954) is an American politician serving as the 33rd Governor of Idaho since January 2019. A member of the Republican Party, he previously served as the 42nd Lieutenant Governor of Idaho from 2009 to 2019. Little served in the Idaho Senate from 2001 to 2009 where he chaired the majority caucus and represented Legislative Districts 8 and 11 (change due to redistricting in 2002).[1] He won the 2018 gubernatorial election against Democratic nominee Paulette Jordan,[2] the seventh straight gubernatorial victory for the Republican Party in Idaho.

Net Worth of Brad Little