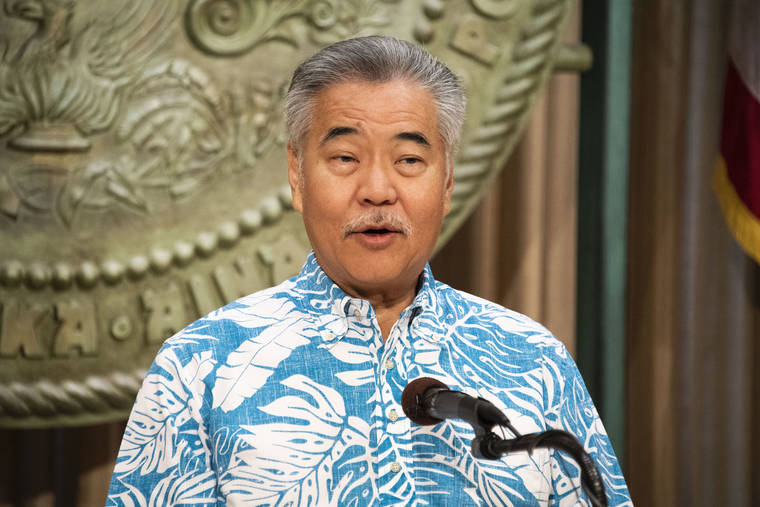 David Yutaka Ige (born January 15, 1957) is an American politician serving as the eighth governor of Hawaii. He previously served in the Hawaii State Senate, a Democrat. In the 2014 gubernatorial election, he won the Democratic primary over incumbent Governor Neil Abercrombie, and the general election over Republican nominee Duke Aiona. He was reelected in 2018.

Net Worth of David Ige