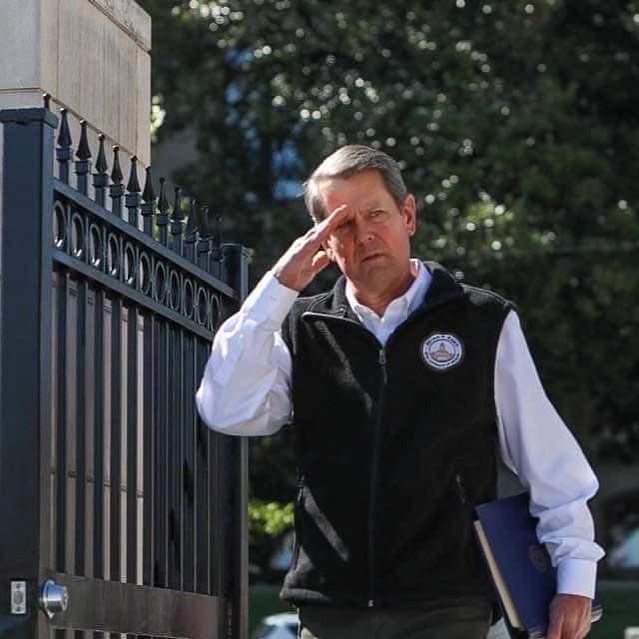 Brian Porter Kemp (born November 2, 1963) is an American businessman, and politician serving as the 83rd Governor of the U.S. state of Georgia. A member of the Republican Party, he previously was the 27th Secretary of State of Georgia from 2010 to 2018 and a member of the Georgia State Senate from 2003 until 2007.

Net Worth of Brian Kemp