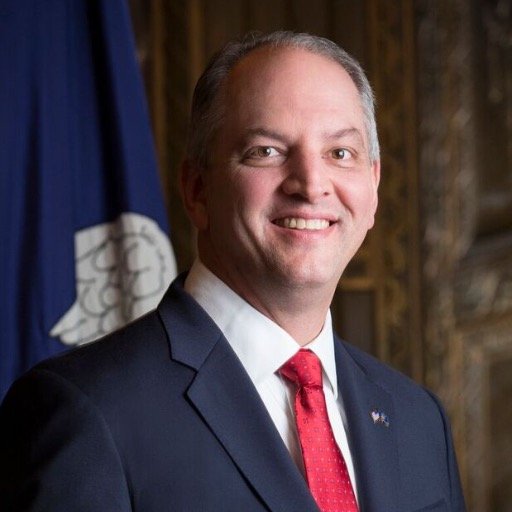 Edwards was joined by Louisiana’s Chief Health Officer Dr. Joseph Kanter to discuss the concern surrounding the omicron variant. Edwards and Kanter confirmed that the variant has not yet been detected in the state, but stressed that does not necessarily mean it isn’t here.

He defeated Republican U.S. Senator David Vitter in the second round of the 2015 election for governor. Edwards won a second term in the 2019 election, becoming the first Democratic governor to win re-election in the state since 1975. He is a United States Army veteran, having served with the 82nd Airborne Division, reaching the rank of captain.

Net Worth of John Bel Edwards