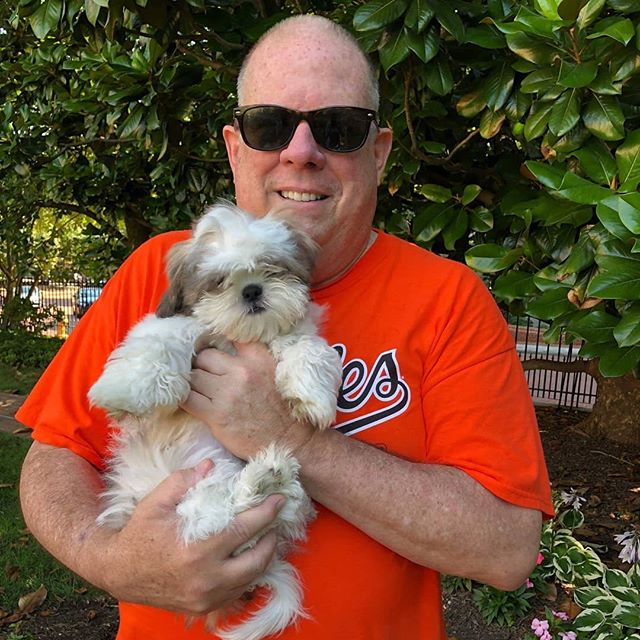 Lawrence Joseph Hogan Jr. (born May 25, 1956) is an American politician. A member of the Republican Party, he has served as the 62nd Governor of Maryland since 2015 and chair of the National Governors Association since July 2019.

Latest Update on Governor of Maryland: In 2021, Hogan purchased a home and estate for $1.1 million in Davidsonville, Maryland.

Net Worth of Larry Hogan