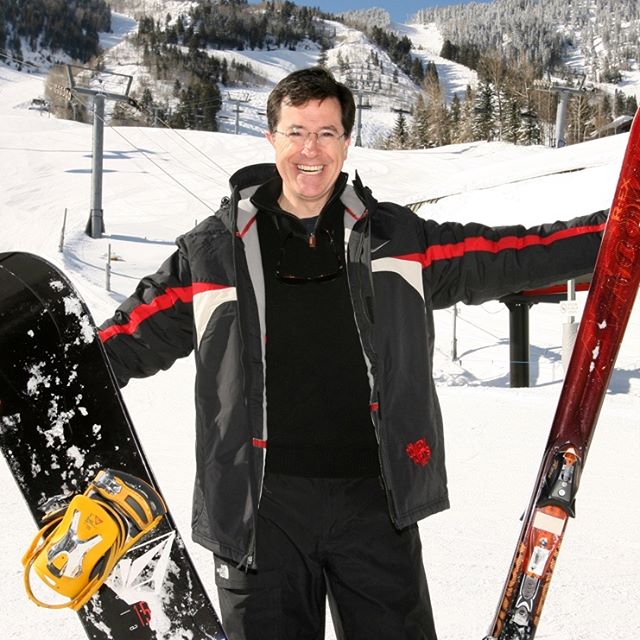 Who is Stephen Colbert? He is an American comedian, television host, and writer. Born in Washington, D.C., the youngest of 11 children in a Catholic family. He is political satirist whose popular show, The Colbert Report, aired on Comedy Central. In 2014, it was announced that he was to succeed David Letterman as the host of The Late Show. Tune in bio!