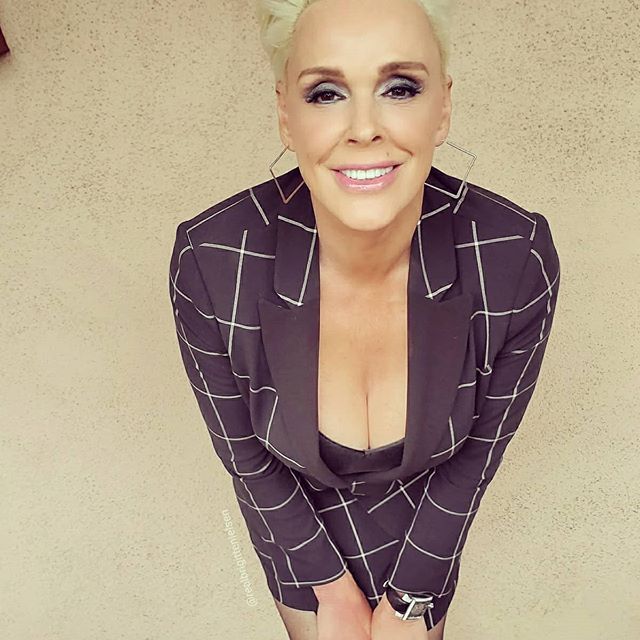 Who is Brigitte Nielsen? Born Gitte Nielsen in Rødovre, a suburb of Copenhagen, Denmark, is an Actress and model who played Ludmilla in Rocky IV. She appeared with Sylvester Stallone again in Cobra, and later played a role in Beverly Hills Cop II. Later, she built a career starring in B-movies, hosting TV shows, and appearing on reality shows. Tune in bio!