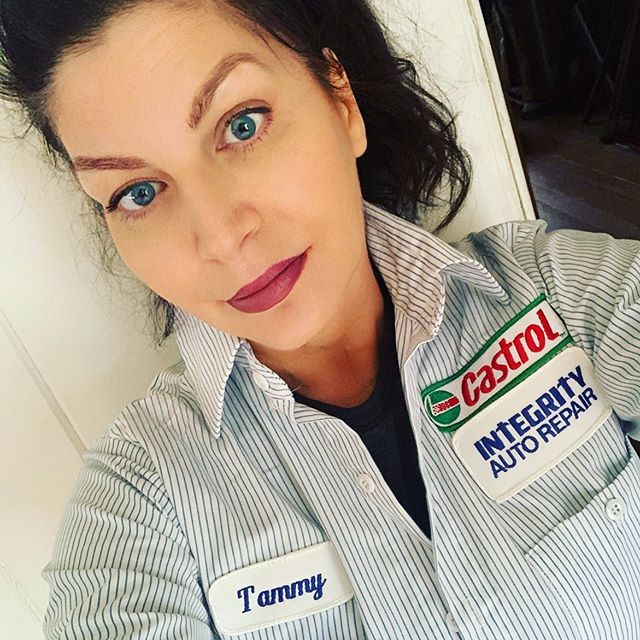 Who is Tammy Pescatelli? She is an American comedian. She spent her childhood summers in her mother’s hometown of Meadville, Pennsylvania. She touted to stardom for her 2013 Netflix original special Finding the Funny. The special landed at number 3 on the iTunes charts. Tune in bio!

How old is Tammy Pescatelli? Her birthday falls on May 15, 1969. At present, she is 51-yrs old. She holds American nationality and belongs to mixed ethnicity. Her birth sign is Taurus. She was born in Cleveland, OH.