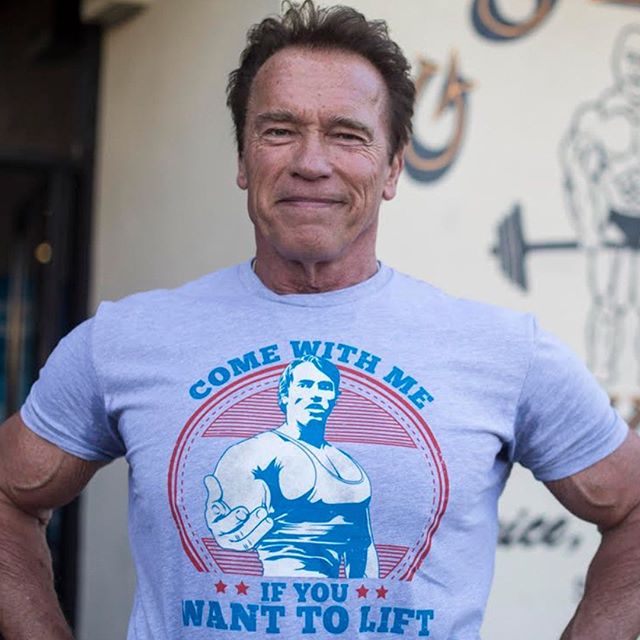 Arnold Schwarzenegger is an Austrian-American actor, businessman, and former politician and professional bodybuilder. He is best for his strong and classy physique. Yes or no but everyone wants to know the secret behind his muscular physique. How he keeps himself so young and hefty at the age of 73-years old? What’s that secret mantra behind his fitness and classy look? We gathered some of information about him. Let’s check it out quickly in this bio of Arnold Schwarzenegger.

How old is TV actor Arnold Schwarzenegger? At present, he is 73-years old. His birthday falls on July 30, 1947. His birth sign is Leo. Schwarzenegger started lifting weights at the age of 15. He also went on to win the Mr. Universe title at age 20 before winning the Mr. Olympia contest seven times. He remains a prominent presence in bodybuilding and has written many books and articles on the sport. The Arnold Sports Festival, considered the second most important bodybuilding event after Mr. Olympia, is named after him. He is widely regarded as one of the greatest bodybuilders of all time, as well as the sport’s most charismatic and famous ambassador.