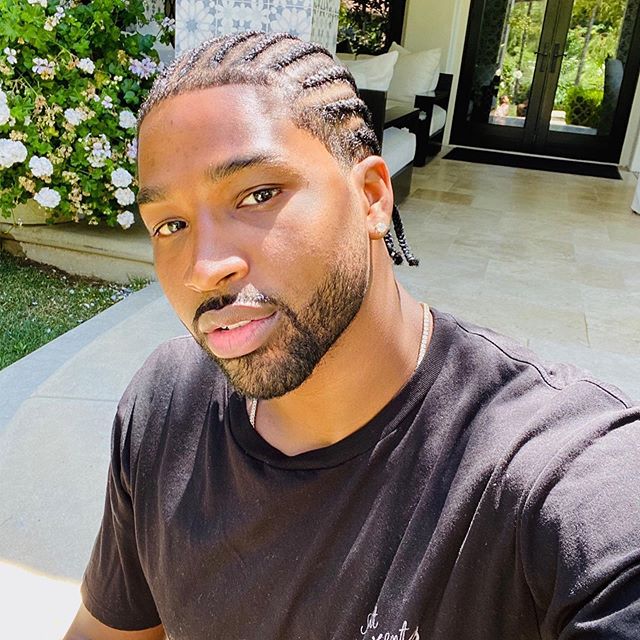 Who is Tristan Thompson? He is a Canadian professional basketball player. He is better known as NBA forward known for his rebounding ability. He was selected 4th overall by the Cleveland Cavaliers in 2011 and he helped the team win the NBA Championship in 2016. Tune in bio!

Who is the wife of Tristan Thompson? He had a son named Prince with ex-girlfriend and model Jordan Craig. In 2016, he began dating Khloe Kardashian. He and Khloe welcomed a daughter named True together in April 2018. In early 2019, he and Khloe separated.