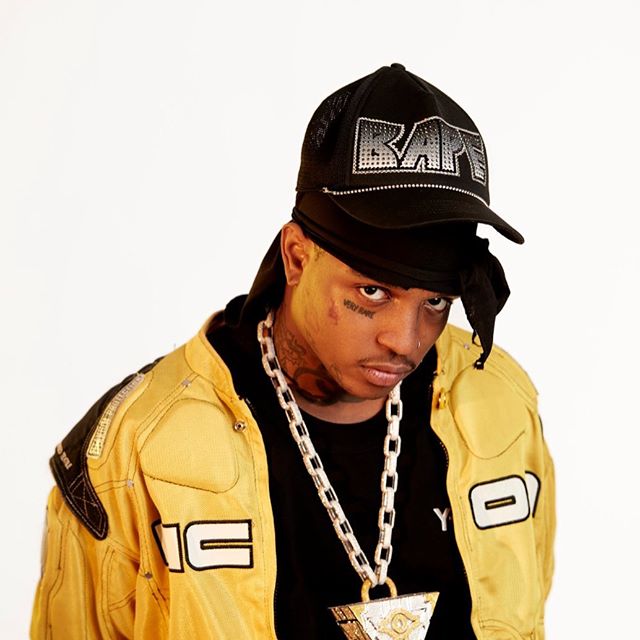 Who is Ski Mask the Slump God? He is an American rapper who touted to stardom for forming Members Only/Very Rare music group. He became popular as a solo artist from his hit single “New World Order” with rappers Lil Peep and Lil Tracy. His debut album Stokeley (2018) peaked at number 6 on the US Billboard 200. His second album is expected to release in 2020. Tune in bio!

How old is Ski Mask the Slump God? His birthday falls on April 18, 1996 in Florida. At present, he is 24-yrs old. His birth sign is Aries. He holds American nationality and belongs to mixed ethnicity.

His real name is Stokeley Clevon Goulbourne. He is of Jamaican descent. He grew up listening to Busta Rhymes, Missy Elliott, Wu-Tang Clan, and Lil Wayne. In 2013, Goulbourne was sent to a juvenile detention center for possession of “around $10 worth of weed”, where he met XXXTentacion. The duo became friends and frequently collaborated on songs after being released from detention.

What is the net worth of Ski Mask the Slump God? He launched his music as a solo artist on SoundCloud in 2015. His top hits such as “Kate Moss” and “I Like Bricks” have amassed over one million views and growing on SoundCloud. He has gone on tour with rappers Wifiisfuneral and Danny Towers. As in 2020, his net worth is estimated over $5 million (USD).

Who is the girlfriend of Ski Mask the Slump God? He has not given any insights about his dating life. He is single at these moments. His previous dating history is not known as well. He is not romantically linked at these moments.