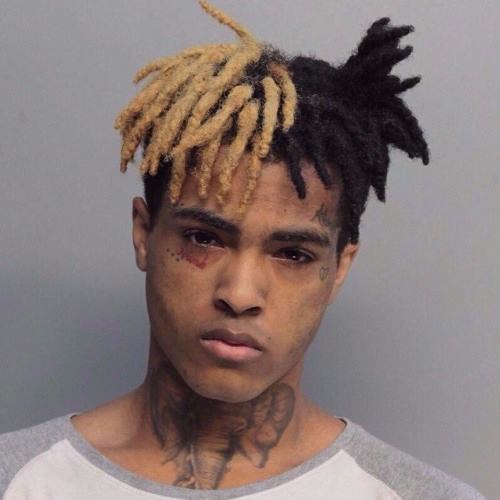 XXXTentacion was an American rapper whose real name was Jahseh Dwayne Ricardo Onfroy. He was an American rapper, singer, and songwriter. Despite being a controversial figure due to his widely publicized legal issues, XXXTentacion gained a cult following among his young fanbase during his short-lived career. Onfroy played a significant role bringing SoundCloud rap and emo rap into the mainstream during the mid-late 2010s and was often credited by critics and fans for his musical versatility, with his music primarily exploring trap, emo, lo-fi and rock.

Talking about his career, he released his debut mixtape, Revenge, in 2017 and it reached #21 on the US R&B/Hip-Hop chart, #44 on the Billboard 200 chart, and #44 in Canada. XXXTentacion also released the mixtape I Need Jesus and the studio albums Bad Vibes and 17 in 2017. His second album, 2018’s “?”, debuted at #1 on Billboard. He released the EPs The Fall and Ice Hotel in 2014 and ItWasntEnough and Willy Wonka Was a Child Murderer in 2016. XXXTentacion’s single “Look at Me” reached #12 on the US Rap chart and #18 on the US R&B/Hip-Hop chart as well as #34 on the Billboard 200 chart and #37 in Canada. His singles “Gospel” (with Rich Chigga and Keith Ape) and “Revenge” both reached #4 on the New Zealand Heatseekers chart. XXXTentacion was arrested a number of times on charges including robbery, assault with a deadly weapon, false imprisonment, witness tampering, and aggravated battery of a pregnant victim.

On June 18, 2018, Onfroy was leaving the Riva Motorsports motorcycle dealership in Deerfield Beach, Florida, and, at 3:56 p.m., was blocked from exiting the car park by a black Dodge Journey SUV. Two armed men exited the SUV and approached the rapper while he was sitting in the driver’s seat. A brief struggle occurred, and the armed men reached inside Onfroy’s vehicle, stole a small Louis Vuitton bag containing $50,000, and shot Onfroy multiple times. The shooters fled the scene in their SUV and Onfroy was transported by paramedics to the nearby Broward Health North hospital in Deerfield Beach, where he was pronounced dead.

Moreover, Suspect Dedrick Devonshay Williams of Pompano Beach was arrested two days after the shooting, shortly before 7 p.m. Held in the Broward County jail, he is charged with first degree murder without premeditation. In the weeks following the event, three different people were arrested for their actions involved with the event, including trigger man Michael Boatwright.

IU Height, Weight, Ethnicity | Who Is Her Ideal Type?

Swae Lee Height | How Tall Is He?