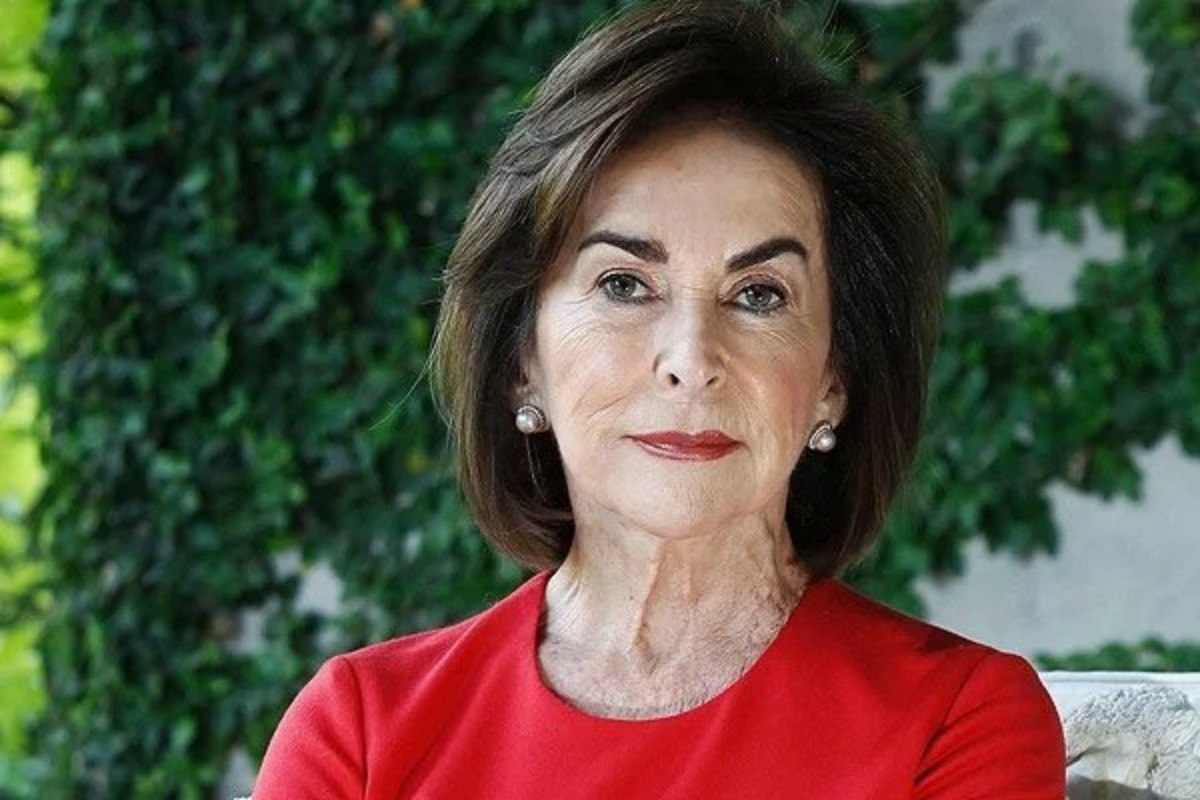 Massimiliana Landini Aleotti is an Italian billionaire heiress, the owner of the pharmaceutical company Menarini, and one of the world’s ten richest women. She is the widow of her husband Alberto Aleotti who passed away in 2014. She and her three children inherited the pharmaceutical giant Menarini which is one of Italy’s leading drug companies and has 14 manufacturing sites around the world.

In 1964, Alberto began working at Menarini and bought the company in the early 1990s. He handed the reins over to his daughter Lucia when his health started to decline. His son Alberto Giovanni became vice chairman. Massimiliana, Lucia, and Alberto were accused of tax evasion by Italian authorities in 2013 for $160 million.

How old is Massimiliana Landini Aleotti? She was born in 1943. She is 78 years old as in 2020. She hails from Italy and holds Italian citizenship.

Massimiliana Landini Aleotti is the wife of Alberto Aleotti . Landini together with her two children, also after the death of her husband, had to take over the reins of the pharmaceutical company Menarini, a true Florentine giant.

In addition, both sons work in the company that the father revealed in the 1990s from his previous owners. In 2011, Lucia became president of the group while her brother Alberto Giovanni took on the role of vice president.