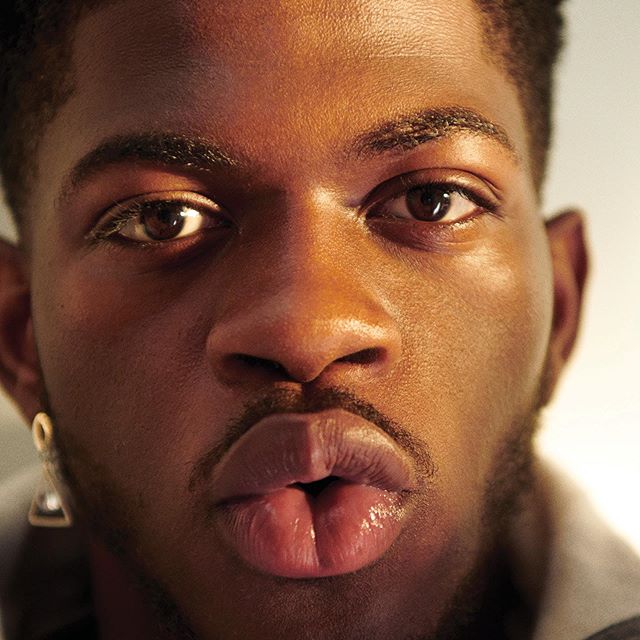 Who is Lil Nas X? He is an American rapper with a big hit called “Old Town Road,” which became the subject of memes and a viral social media challenge on TikTok, including the “Yeeshaw Challenge.” In 2019, he released a remix featuring Billy Ray Cyrus that generated him further fame. His videos have earned over 600 million views on TikTok. Tune in bio!

What is the sexuality of Lil Nas X? He came out publicly as gay in 2019. He tweeted, tweeting: “some of y’all already know, some of y’all don’t care, some of y’all not gone fwm no more. but before this month ends i want y’all to listen closely to c7osure. 🌈🤩✨”

The next day he tweeted again, this time highlighting the rainbow-colored building on the cover art of his EP 7, with the caption reading “deadass thought i made it obvious”.

Who is the boyfriend of Lil Nas X? He has not given any insights about his dating life. He is single at these moments. His previous dating history is not known as well. He is not romantically linked at these moments.

What is the net worth of Lil Nas X? He released a first project called Naserati in 2018. His country-trap hit single “Old Town Road” interpolates the Nine Inch Nails 2008 song “34 Ghosts IV.” The music video for the song features video game footage from Red Dead Redemption. “Old Town Road” has a co-sign from Florida Georgia Line’s Brian Kelley. As in 2020, his net worth is estimated around $12 million (USD).