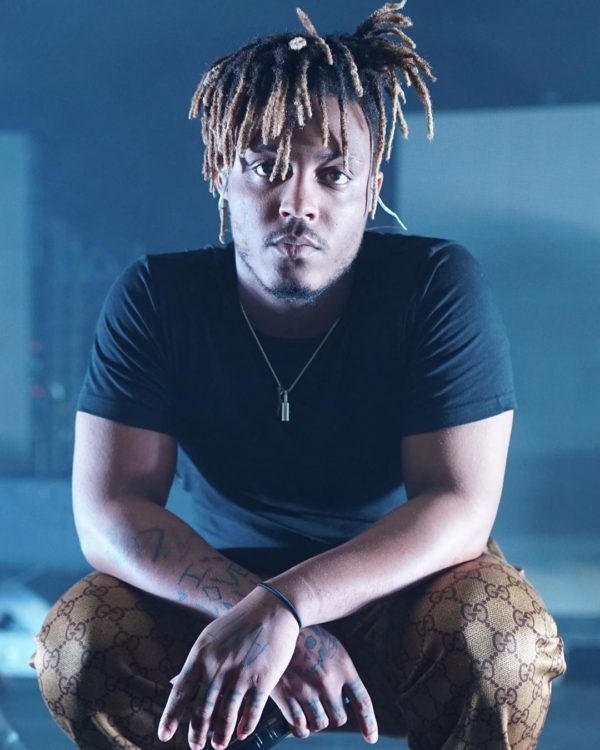 Juice Wrld real name is Jarad Anthony Higgins who was died on December 8, 2019, after suffering a drug-related seizure at Midway International Airport. He was also dealing with anxiety and depression on top of his battle with drug addiction. His death prompted an outpouring of grief across social media and the music industry. His first posthumous album, Legends Never Die (2020), debuted at number one on the Billboard 200. Likewise, he was an American rapper, singer, and songwriter from Chicago, Illinois. Tune in biography!

Juice Wrld Death Cause and Funeral

What is the death cause of rapper Juice Wrld? Higgins had a history of drug abuse that began at an early age, and he spoke openly about his experiences. Higgins died as a result of toxic levels of oxycodone and codeine present in his system. He ingested an accidental overdose and passed away at the far-too-young age of 21, and in the months since his tragic death, fans have rallied around his music to remember him. Moreover, Higgins’ funeral was held on December 13, 2019, at the Holy Temple Cathedral Church of God in Christ in Harvey, Illinois. Friends and family were in attendance, including collaborators Ski Mask the Slump God and Young Thug.

How tall is Juice Wrld? He stands on a height of 5 feet 11 inches tall. He weighs around 57 Kg or 127 lbs. Moreover, his parents divorced when he was three years old, and his father left, leaving his mother to raise him as a single mother.

He grew up alongside one older brother. Higgins’ mother named, Carmella Wallace was very religious and conservative lady. She did not allow Juice to listen to hip hop. He was, however, allowed to listen to rock and pop music he found on video games such as Tony Hawk’s. Since his teenage, Higgins was a heavy drug user and began drinking lean in sixth grade and using percocets and xanax in 2013. Higgins also smoked cigarettes, quitting in his last year of high school due to health issues. As of education, in 1999 he attended Homewood-Flossmoor High School.

Talking about his career, he began to develop himself as an artist in his first year of high school. On SoundCloud in 2015, his first track, “Forever”, was released under the name JuicetheKidd. On January 22, 2020, an announcement was posted on Higgins’ Instagram account by members of his family and team at Grade A Productions. Moreover, Higgins’ first posthumous appearance was on Eminem’s eleventh studio album Music to Be Murdered By on the track “Godzilla”, released on January 17, 2020. “Godzilla” was very successful and peaked at number 3 on the Billboard Hot 100 and number one on the UK Singles Chart.

How was the net worth of Juice Wrld? His worth was estimated around $8 million. Singing was his primary source of income. Under his name, “Legends Never Die Juice Wrld” also has a merch line. Under his merch line you can also buy hoodies, T-shirts and many more cool stuffs with a starting range of $10.