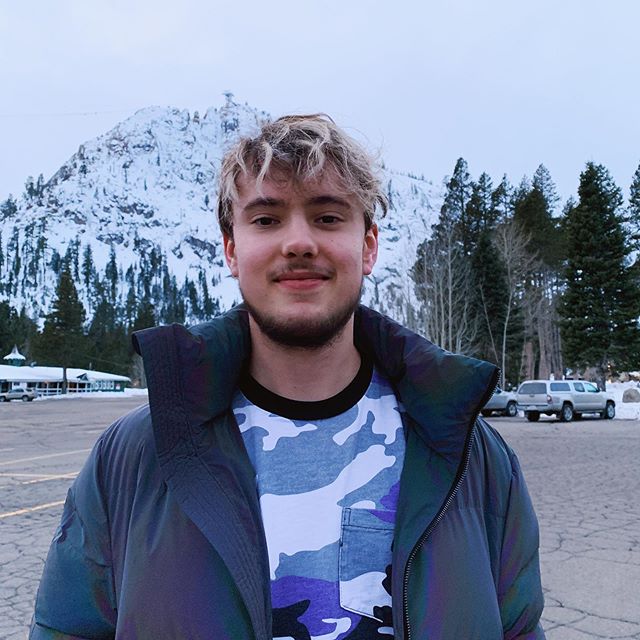 Quadeca (born October 2, 2000) is a well known rapper, soccer and YouTuber based in Los Angeles, California. He is well known for uploading reaction, rap, Fifa gaming, and challenges videos in his channel, Quadeca. Other than this, he has an immense fan following under his youtube channel. In fact, he has also thousands of followers under his Instagram account.