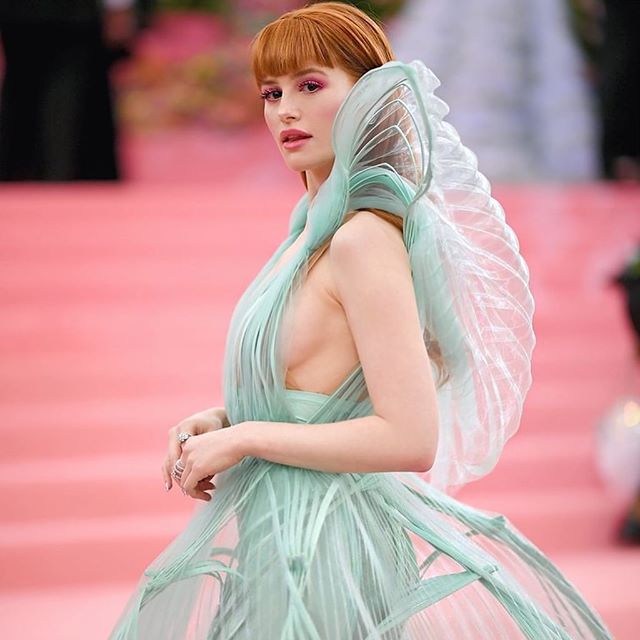 Madelaine Grobbelaar Petsch is a well known American actress and YouTuber. She is known for portraying Cheryl Blossom on The CW television series ‘Riverdale’ and Marissa in ‘F the Prom’. She is also known for her beautiful, gorgeous and attractive looks. Other than this, she has an immense fan following on her social media platforms. She has over 19 Million+ followers under her Instagram account.