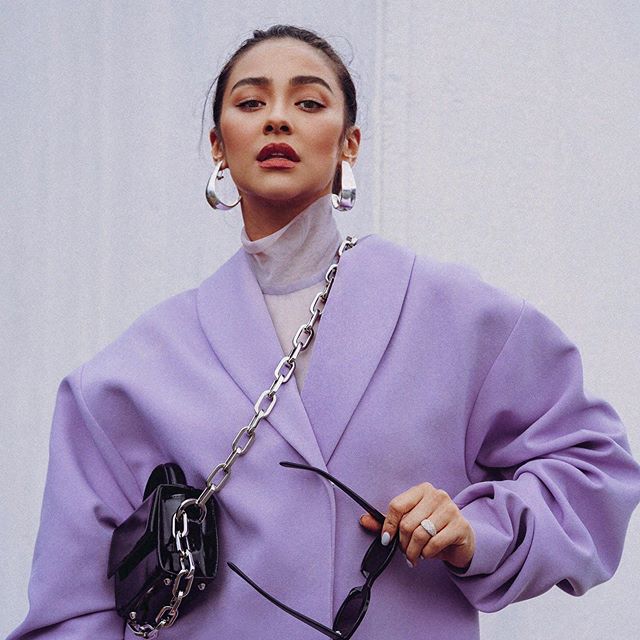 Shay Mitchell is a Canadian actress, model, entrepreneur and author. She rose her fame after starring as Emily Fields in the ‘ABC Family’ now known as ‘Freedom’ series ‘Pretty Little Liars’ from 2010–2017. Later, in 2018, Mitchell starred as Peach Salinger in the psychological thriller series ‘You’, and headlined the horror film ‘The Possession of Hannah Grace’. She has welcomed her first child, a daughter, into the world.

In the drama series ‘Pretty Little Liars’ as Emily Fields, a swimmer whose sexuality is a big deal at the start of the show. She, along with her friends, have bigger problems than meets and dates, they’re being cyberstalked. The beloved show, which is based on the book series of the same name, ran for seven seasons and quickly made waves as the first truly social TV series of our time. A spinoff series, Pretty Little Liars: The Perfectionists, then lasted for one season on Freeform (formerly ABC Family).