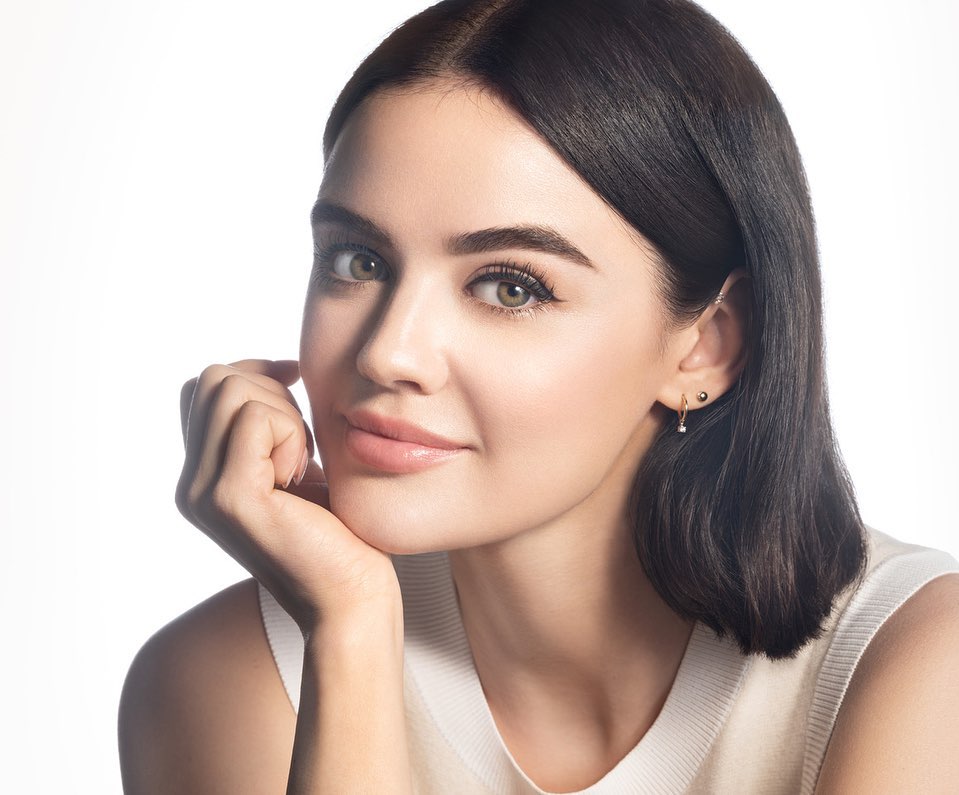 Lucy Hale (born June 14, 1989) is an American actress, singer, and television personality. She rose her fame for her roles as ‘Aria Montgomery’ in the Freeform series ‘Pretty Little Liars’ from 2010–2017. Currently, she is portraying the role of ‘Katy Keene’ in The CW series ‘Katy Keene’. Other than this, she has an immense fan following on her social media platforms.