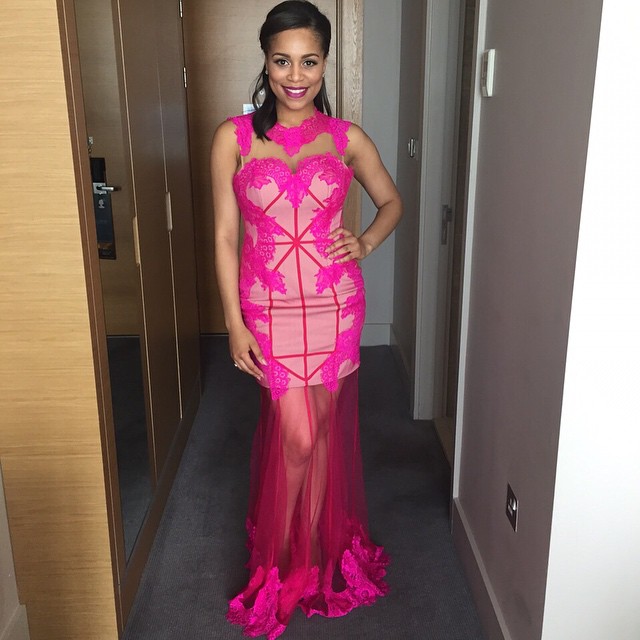 Tisha Merry aka Tisha Drew Merry is a famous British Soap Opera Actress, Model and Social Media Platform Star from Leyland, England. She got nation wide attention after portraying the role of ‘Steph Britton’ in the longest running television show ‘Coronation Street’. In 2013, she was also cast in the Joe Scott movie ‘Tamla Rose’ and furthermore in 2011, portrayed the role of ‘Poppy’ in show ’32 Brinkburn Street’. She has over 70 K+ followers over her instagram under user name ‘missdrewmerry93’.

As of 2021, Tisha is in relationship with Coronation Street co-star ‘Alan Halsall’. She and Alan has approx 11 years of age gap.

Since 1998, Alan Halsall is famous for playing ‘Tyrone Dobbs character’. Alan Halsall was already married to Lucy-Jo Hudson in 2009 and split in May, 2019. Now, the new duo is in official relationship and also uploaded photos and videos on her instagram.

As ‘Poppy’ she also appeared in five episodes of the show. Later in 2013, Tisha made her debut on the silver screen with the film “Tamla Rose”. She played one of the three recurring roles of ‘Candi’ in the movie alongside Adi Alfa and Alexandra Johnston.

Tisha Merry was born on 7 June 1993, in Leyland, Lancashire. Then, for her acting career she shifted to London.

Currently She resides in Manchester, London. She has 2 younger sisters named Neve and Alissa. Her father and mother information is not in public domain as of now. We’ll update soon.

As per her education, she is a graduate. In 2015, she is graduated from Runshaw College, UK where she earned her bachelor degree. In 2019, she quits the show , recently filmed her last shoot with the show. She holds British nationality and has of multiracial ethnicity.