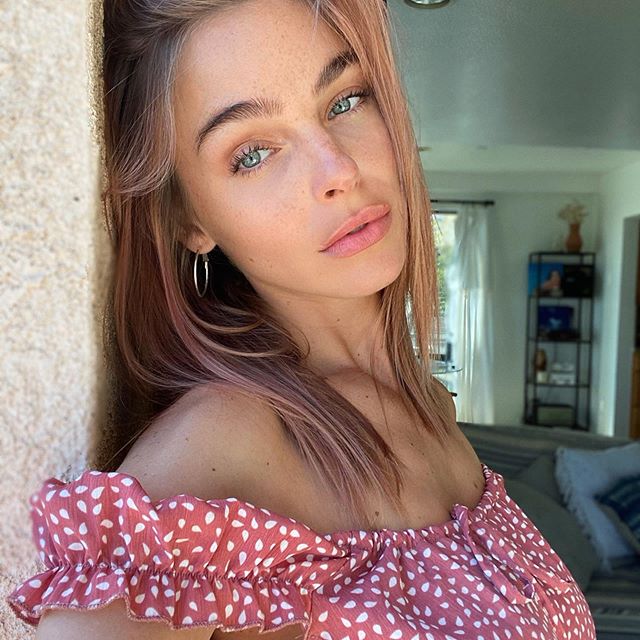 Liz Turner aka Elizabeth Turner (born on July 30, 1992) is a Model, Actress and Instagram Personality, based in Los Angeles, United States of America. She is also known for her seductive and curvaceous figure. Her Instagram account is packed with her gorgeous images which she used to shares with her fans.