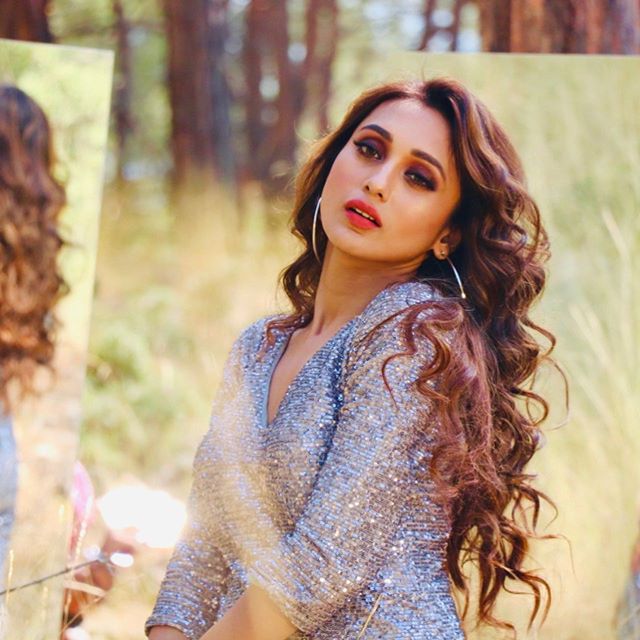 Mimi Chakraborty (born 11 February 1989) is a well known Indian actress and politician. She rose her fame for her work in Bengali cinema and television. She was listed as the most desirable woman in the Calcutta Times list of Most Desirable Women 2016. In 2019, she joined politics and contested from Jadavpur Loksabha Constituency in Indian general election as a Trinamool Congress candidate. She is a Member of Parliament in the 17th Lok Sabha from Jadavpur constituency. Other than this, she has an immense fan following under her social media platforms.