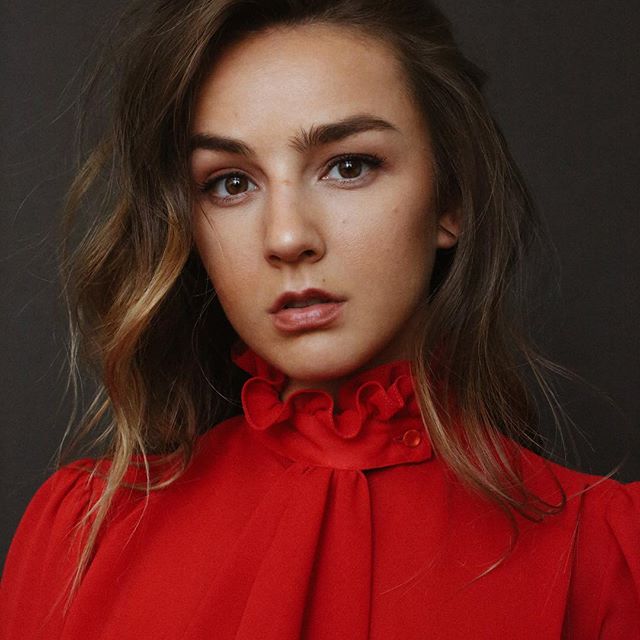 Lexi Ainsworth (born October 28, 1992) is an Emmy Award-winning American actress. She is well known for her roles as Kristina Davis on General Hospital and Jessica Burns in the 2015 film A Girl Like Her. Lexi began her career in the arts at 3 years of age dancing on stage with the local Ballet company. This later lead to her acquiring the lead role of Scout in an Actors Equity production of To Kill a Mockingbird at age 13; But it was after attending a film camp in New York that she developed an interest in film and television acting. Furthering this pursuit she acquired an LA agent who sent her out on her first national commercial audition which she then shot for Barbie. Since then she’s played major roles in several films.