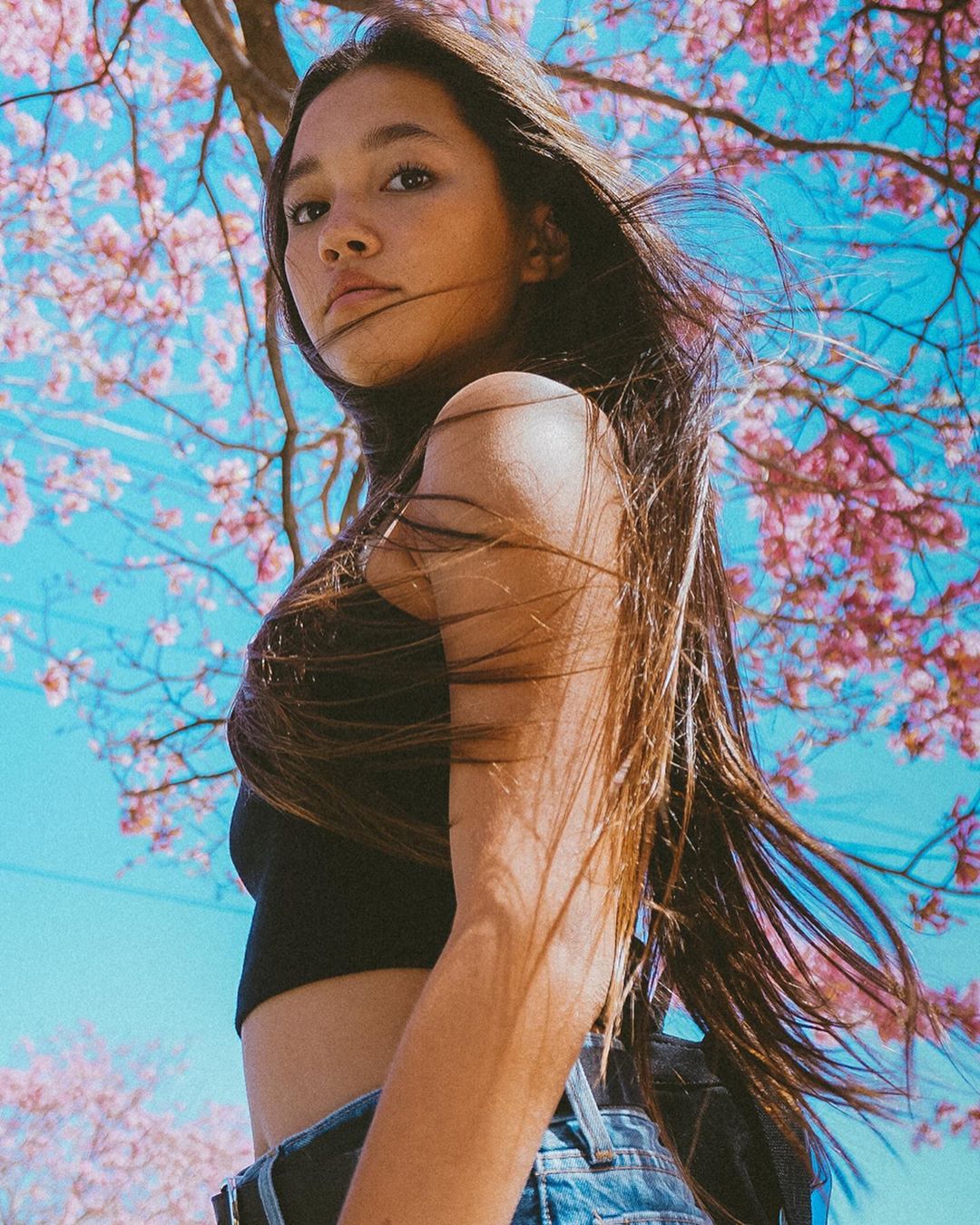 Lily Chee is an American model and actress, who rose to fame after playing a minor role in the popular television series, ‘Daredevil.’ In 2107, she was also seen in the crime action movie, ‘Sunset Park.’ She has accounts on various social media platforms and is quite famous on Instagram. Lily Chee has a modeling career as well and has already posed for renowned brands like ‘Target’ and ‘Old Navy.’ She has also walked the ramp at ‘Petite Parade Fashion Show’ and has worked with the popular designer Alivia Simone.

Lily Chee has not received any awards till date. She is very focused on her career though rather than anything else. Moreover, she is also active on Twitter and YouTube, where she has thousands of followers. Through her Twitter and YouTube accounts, Lily gives her fans a sneak peek at her personal life. While her Twitter page has more than 5,000 followers, her YouTube channel has over 15,000 subscribers.