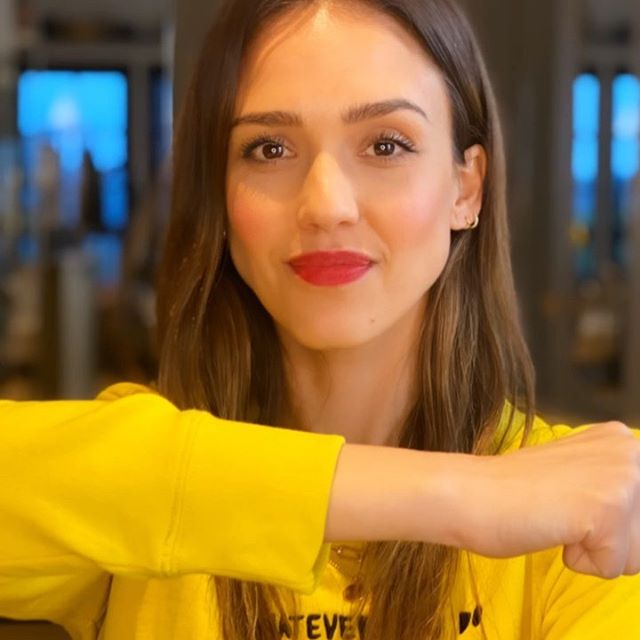 Jessica Marie Alba (born April 28, 1981) is a well known American actress and businesswoman. She started her career at a very early age by appearing in the movie appearances at age 13 in “Camp Nowhere” and “The Secret World of Alex Mack” in 1994, but rose to prominence at 19, as the lead actress of the television series Dark Angel, for which she received a Golden Globe nomination.