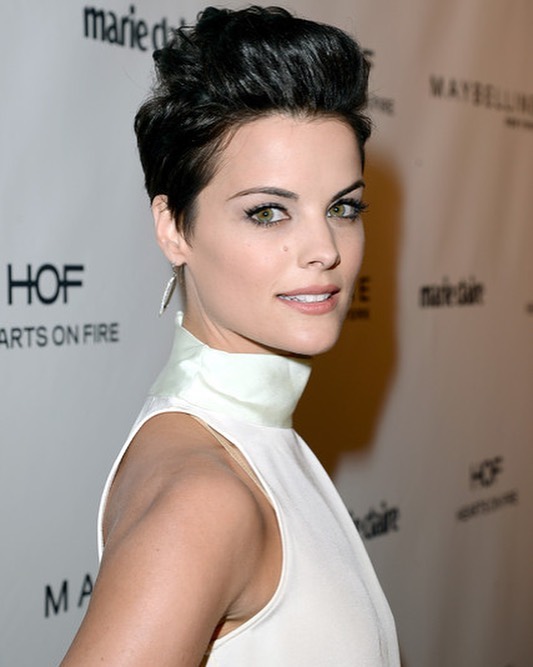 Jaimie Lauren Alexander (born March 12, 1984) is an American actress. She is recognized for portraying Jessi on the TV series Kyle XY and Sif in the 2011 superhero film Thor, and its 2013 sequel. She has starred in the NBC series Blindspot, in 2015 as well. Other than this, she has an immense fan following on her social media platforms.