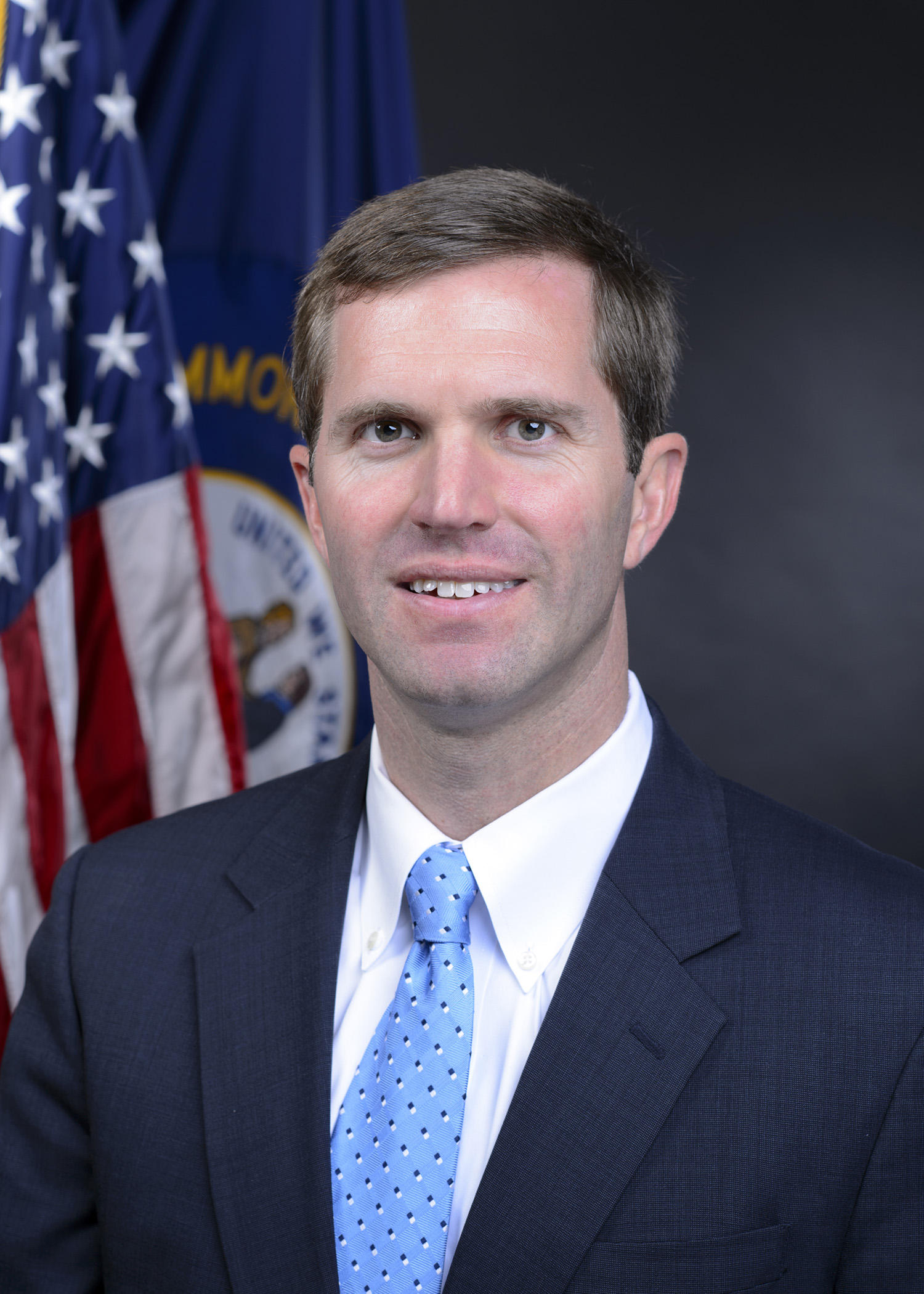 Andrew Graham Beshear (born November 29, 1977) is an American attorney and politician who has served as the 63rd Governor of Kentucky since December 2019. A member of the Democratic Party, he is the son of Steve Beshear, the 61st Governor of Kentucky. Beshear was elected attorney general of Kentucky in November 2015. As attorney general, Beshear sued Governor Matt Bevin several times over issues such as health care and pensions, before challenging and narrowly defeating Bevin in the 2019 gubernatorial election.

Net Worth of Andy Beshear