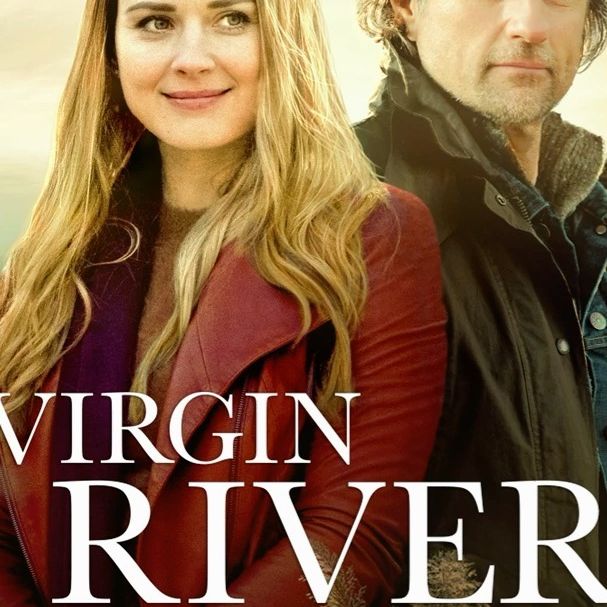 Virgin River seaon 4 is soon going to hit the Netflix screen. Moreover, Virgin River season 3, which has been available on Netflix for more than a month, has begun filming on season 4. This is everything we know about season 4 of Virgin River, and what to expect for the next season. Before we get into the future, a quick recap. Virgin River a drama series that adapts the Robyn Carr novels. It centers on Mel, a young midwife/nurses who moves from the big city to a small rural town in Northern California.

Over the three seasons Mel has been introduced to many people in the town, laying down roots and seeing plenty of drama. Season 1 was released on Netflix in December 2019. There were subsequent releases in November 2020, and season 3 in July 2021.

Virgin River series based on a woman answers an ad to work as a nurse practitioner in the eponymous town, but learns that she must heal herself before she can truly call the California town her home. The show was developed by Sue Tenney and is based on the novels of the same name by Robyn Carr.

Netflix has not yet given their approval for a fourth season as of mid-August 2021. However, it isn’t secret that filming has begun.

Earlier this year, we reported that several production listings listed the show to be coming back for a fourth season. Better yet, we later got word that filming on season 4 was due to begin at the end of July 2021. The entire show is shot in Vancouver, Canada.

RadioTimes Lauren Morris interviewed Tim Matheson, who played Vernon Doc shortly after the premiere of season 3. He confirmed our reports that filming would begin “anyday now”.

Fans of the show shouldn’t be surprised to hear that the renewal was quick. Seasons 2 and 3 were renewed before their seasons debuts on Netflix. Season 3 was particularly notable because it was filmed right after season 2.

Filming takes place so early that it doesn’t take too long to get a new season. Don’t expect a 2021 premiere of the show. We predict that Virgin River season 4 will return in 2022. It is most likely to be in Q2-Q3 2022, sometime between April and July 2022.

Mel’s biggest story for season 4 is her pregnancy. However, the father of Mel has not been revealed. This information is expected to be revealed at the end of season 4. Brady’s future is in doubt after he was arrested for shooting Jack at the conclusion of season 2.

Although we should see Hope return in season 4, the details of her appearance are still unknown. We learned she was visiting her aunt in another part of the country, but she was not present for much of season 3. However, on the return trip, she was hospitalized following an accident in the storm while returning to Virgin River. You can also find other shows like Virgin River on our top recommendations page.

You can keep up to date with Virgin River announcements by following us or the official Instagram account for Virgin River. This page has been an exclusive source for behind-the scenes photos and other information.

Has Virgin River been renewed yet?

Mel was eager to have another baby but Jack was already figuring out how Charmaine (Lauren Hammersley), would be raised. Season three’s finale saw Mel tell Jack she was pregnant but not who her father was.

We don’t yet have an official confirmation so we cannot confirm who’s returning for the fourth season Virgin River. However, we know that the main cast :

Since the launch of the third series on Netflix’s Virgin River, we have been hooked. We watched it over and over again, then started praying for another season 4 from Netflix. It looks like season four is on the horizon.