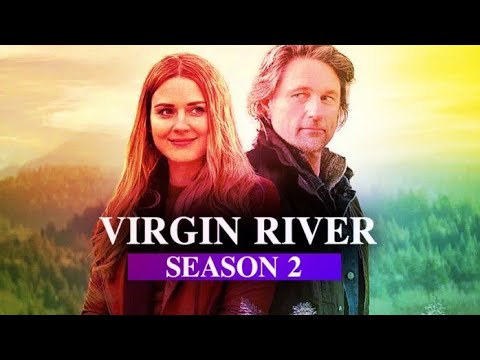 Virgin River is an American romance drama web television series. Moreover, the series is produced by Reel World Management, based on the Virgin River novels by Robyn Carr. The first season of the series was packed with twists, to the love stories and also the gorgeous scenery.

What is the release date of Virgin River Season 2? The first season premiered on Netflix on December 6, 2019. In December 2019, the series was renewed for a 10-episode second season, set to be released in fall 2020.

Most of the main cast have either confirmed or been confirmed to return for season two.

Martin Henderson is a New Zealand actor, Known for his roles on the ABC medical drama Off the Map as Dr. Ben Keeton.

Alexandra Breckenridge is an American actress. She began her career with supporting roles in the teen comedy films Big Fat Liar and She’s the Man. Other than this, she has an immense fan following under her social media platforms.

Jenny Cooper is a Canadian actress. She made her professional debut in 1995 as series star Molly in the Canadian TV series Jake and the Kid.

Lauren Hammersley is also a Canadian actress and photographer starring in Orphan Black and the CBC Television sitcom Mr. D. She was raised in Surrey, British Columbia and currently lives in Toronto.

Benjamin Hollingsworth is a Canadian actor. He is perhaps best known for his role on the CBS television series Code Black (2015–2018). He has appeared in various television shows, most notably Suits as Mike Ross’s rival, Kyle Durant.

Colin Lawrence is a TV and film actor who was born in London but brought up in Vancouver, British Columbia, Canada. He is of Jamaican descent.

New faces who will appear in Virgin River Season 2

Searching for a fresh start, a nurse practitioner moves from LA to a remote northern California town and is surprised by what and who she finds. Virgin River stars Alexandra Brekenridge, Martin Henderson and Tim Matheson.