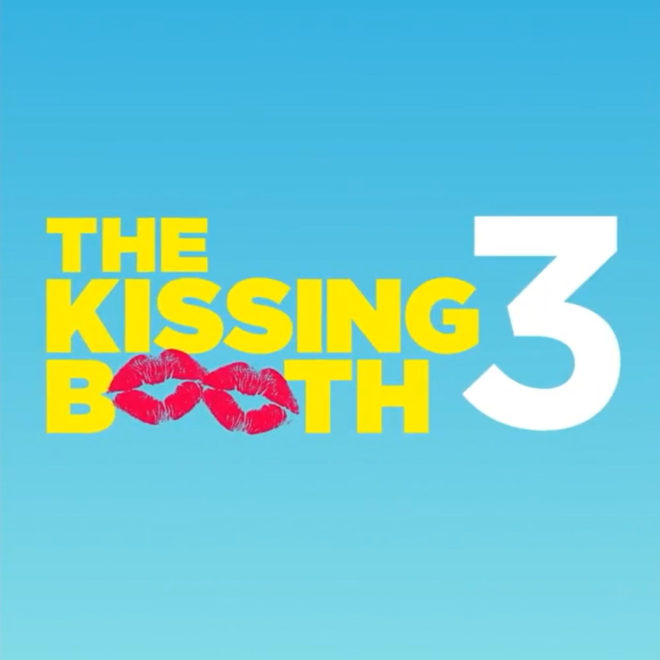 When will the The Kissing Booth 3 Released?

Well, it’s official now that the third part of this movie is going to be released. A third installment is scheduled to be released in 2021. An exclusive sneak peek at The Kissing Booth 3, coming 2021.

It is now confirmed that Joey King, Joel Courtney and Jacob Elordi would reprise their roles. Maisie Richardson-Sellers and Taylor Zakhar Perez joined the cast of the film, with Meganne Young, Carson White and Molly Ringwald reprising their roles in ‘The Kissing Booth 3’.

The Kissing Booth 3 will take place during the summer before Elle heads to college and will pick up from where the second film left off.

Join Joey King and the cast of The Kissing Booth 2 as they hang out with fans, share secrets from set and reveal more surprises!

The Kissing Booth 2 Review: As we saw in The Kissing Booth 2, the characters and actors were phenomenal. They were insanely great. As always, Joey King pulled off an amazing performance. Elle makes the character so lovable and fun! Joel Courtney was so great. Every scene with him in it was pulled off beautifully. His acting managed to make me all the feels. Without him, there would be a lot less laughter and brightness in this movie. Jacob Elordi delivered an awesome performance. Although he was in fewer scenes than I liked, I loved seeing him perform as Noah once again. The character growth in Noah was definitely visible. I wish they would’ve expanded on that, but no biggie. Maybe next time? Meganne Young showed some wonderful acting as Rachel. I’m so glad I got to see more of her. I really enjoyed her character the first time around and Young’s performance made it that much better.

Moreover, as of Aug 2020, it’s only the sneak peak of the movie is released by the Netflix. Upon the release of the second film, it was revealed the third had been shot back-to-back with it, and was scheduled for a 2021 release.