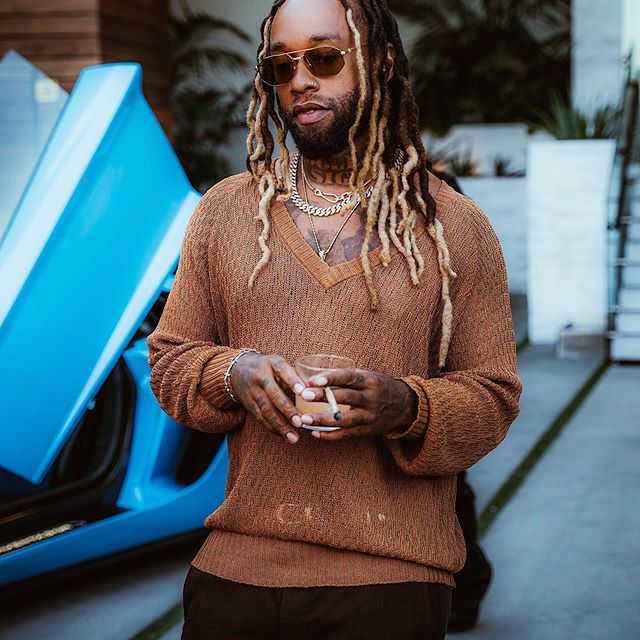 Who is Ty Dolla Sign? He is an American singer, songwriter and record producer. Moreover, he signed to Atlantic Records in 2012 and released two mix tapes (Beach House and Beach House 2) which featured collaborations with a number of established artists. Aside from his solo music career, Ty Dolla Sign is also a member of production team D.R.U.G.S., alongside Chordz 3D, Buddah Shampoo, Nate 3D, James Koo, Fuego, HbarzDidIt and DJ Dahi. Tune in bio!

Who is the girlfriend of Ty Dolla Sign? He has a child named Jailynn Griffin from a previous relationship. In 2017, he began dating pop singer Lauren Jauregui. The two separated in 2019. His father, Tyrone Griffin, was a member of the group LakeSide, best known for the song “Fantastic Voyage.” Moreover, at present, he is single at these moments.

What is the net worth of Ty Dolla Sign? His song “My Cabana” was ranked on Complex’s Best 50 Songs of 2012 list at #23.He signed to Wiz Khalifa’s record label Taylor Gang Records. As in 2020, his net worth is estimated around $3 million (USD).