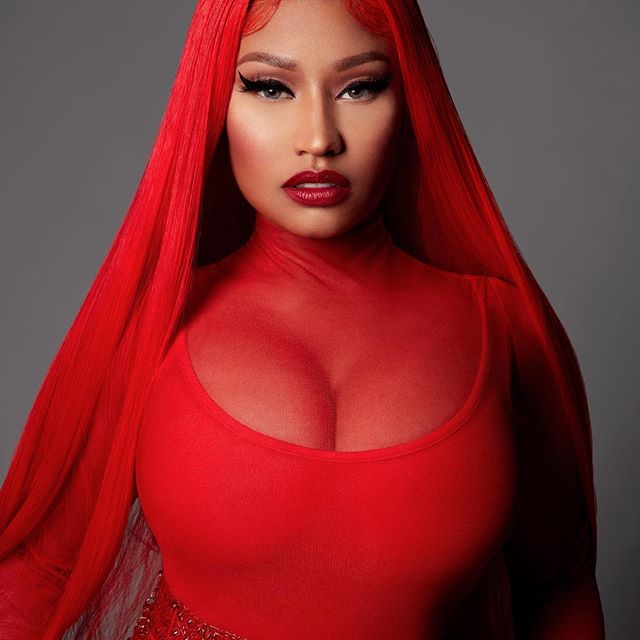 Nicki Minaj birth name is Onika Tanya Maraj-Petty. She is a Trinidadian-born rapper, singer, songwriter, actress, and model. She better known as Hip-hop artist. She was known for her colorful costumes and wigs, when she started her career. She touted to stardom for releasing the mixtapes Playtime Is Over, Sucka Free and Beam Me Up Scotty. Her first studio album, Pink Friday in 2010 peaked at number one on the US Billboard 200 chart and was certified triple platinum by the RIAA. She is one of the most influential female rap artists of all time.

She recalled that “fantasy was my reality” and her first identity was Cookie, who became Harajuku Barbie and Nicki Minaj. Apart from this, Minaj is known for her animated rapping style and her unique flow. Her rapping is distinctive for its speed and the use of alter egos and accents, primarily British cockney. She often both sings and raps in her songs and combines metaphors, punch lines, and word play into her work.

How old is Nicki Minaj? She is 37-years old. Her birthday falls on December 8, 1982. Her birth sign is Sagittarius.

She made autographing breasts part of her movement to empower women. She called Betsey Johnson a fashion inspiration. Minaj lived through characters she created as a means of escape because of her parents frequently fighting during her childhood.

Nicki Minaj Rihanna and A$AP Rocky, along with Nicki Minaj and Kenneth Petty — plus Minaj and Petty’s baby — all got together to hang out, which had their names trending on social media throughout the evening on Sep 06 2021. Her singing career is her main source of income. Her net worth is estimated to be $35 million.

Nicki Minaj shared the first photos of her baby in January 2021. Although the new mom had shared glimpses of her son’s hands in prior photos, she finally gifted a shot of her adorable baby to her Instagram followers on Jan. 2. In doing so, Nicki revealed the sweet nickname she’s given her little guy: Papa Bear.