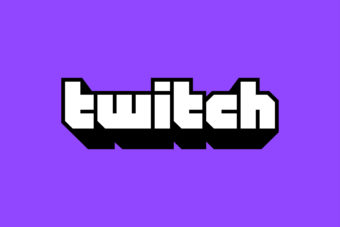 On Wednesday (15 December 2021), Twitch Recap was published, displaying users’ most frequently viewed channels. But what are the year’s most popular channels and did they make it to your own list? The likes of Apple Music, TikTok, and even YouTube are all rolling out their own variations on Spotify Wrapped to end the year.

Twitch is the most recent service to jump in, with Twitch Recaps beginning to arrive in inboxes on 15 December.Users are now interested to learn who the top streamers were in 2021 and whether their favorites aligned with those of others, according to this research.

In 2021, according to SullyGnome, xQcOW (also known as Félix Lengyel) will be the most popular channel. He isn’t even the most followed creator on the site, yet he’s outpaced streamers with more followers.

Following xQcOW, the most popular streamer on YouTube among gaming category fans is Aron and Rubius comes in second with 10.5 million followers.

Some small streamers are overjoyed to have topped some of their supporters’ lists, as social media is flooded with everyone’s Twitch Recaps. Girbeagly has 21.3K followers, but he’s happy regardless because he made the list.

Where do the top 3 most-followed Twitch channels place?

It’s somewhat surprising that some of the most popular channels haven’t even cracked the top 100. We’re blaming Ninja, who is by far the most followed maker with 17.1 million subscribers. He comes in at number 148, however, with 16,027,274 hours of watch time and 1,449 hours of stream time.