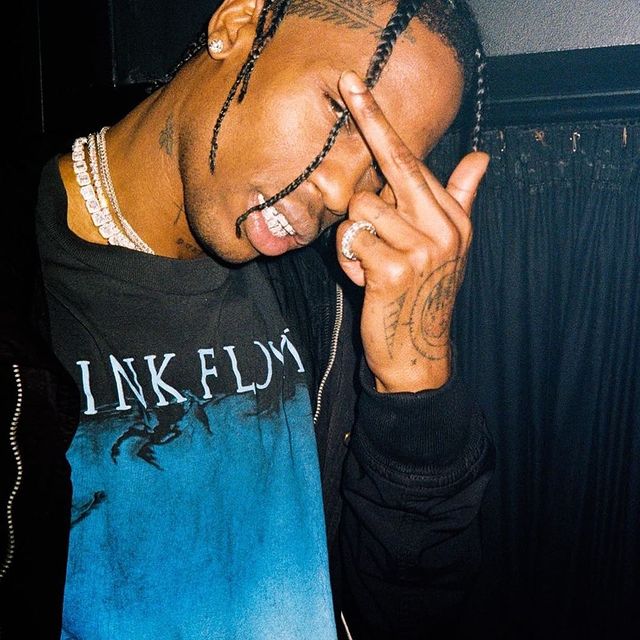 There is a lot of information on social media star Malu Trevejo getting signed by Travis Scott‘s label Cactus Jack Records. David Stromberg, the manager of the latter, confirmed that the news was fake.

The social media influencer, aged 19, took to her Instagram account to announce that she was signed up by Atlantic Records and Cactus Jack Records. Travejo, who was celebrating her birthday Friday at Delilah, West Hollywood, with high-profile friends such as Young M.A. and O.T. made the announcement. Genasis, Snoop Dogg.

It was also reported that many influential people from Cactus Jack Records were present at her birthday, but her announcement has been confirmed to be untrue.

Malu Trevejo, a Cuban-American singer, has released songs both in Spanish and English. Her social media following is huge, with over 10 million Instagram followers.

She became well-known on TikTok because of her belly dancing and lip-synching videos. Trevejo created her OF account at the age of 18.

According to reports, Scott’s manager reached out to media outlets in denial of the rumors since Trevejo announced the signing. A screenshot taken by @defnoodles and posted on Instagram shows Stromberg reaching out to a fan account that had posted a message about Trevejo’s signing.

Who is Malu Trevejo?

María Luisa “Malu” Trevejo is a Cuban-born American singer. She became famous for her videos on the video sharing app Musical.ly.