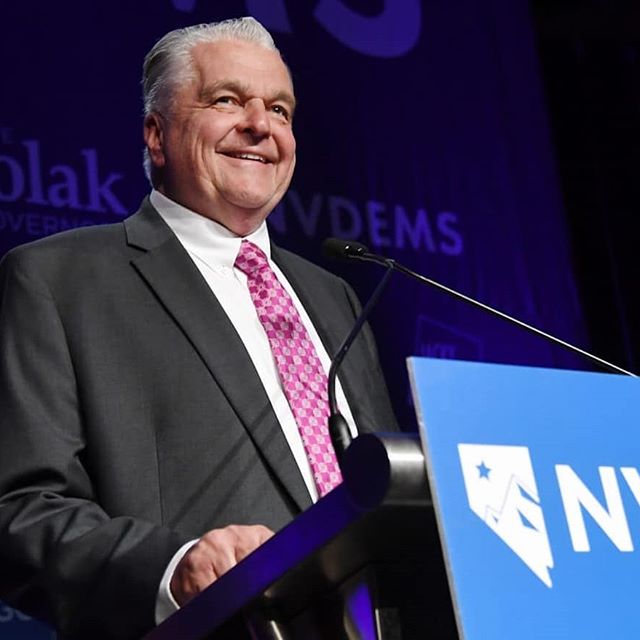 Stephen F. Sisolak (born December 26, 1953) is an American businessman and politician serving as the 30th and current Governor of Nevada since 2019. A member of the Democratic Party, he previously chaired the Clark County Commission from 2013 to 2019.

Net Worth of Steve Sisolak