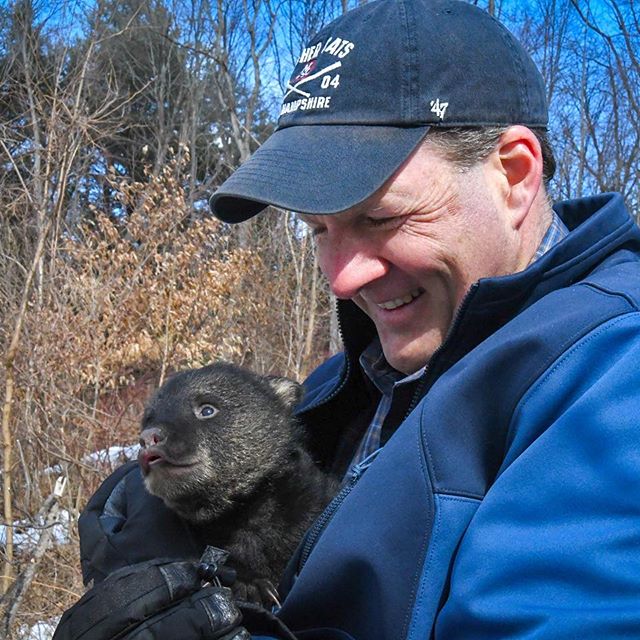 Christopher Thomas Sununu (born November 5, 1974) is an American Republican politician, businessman, and engineer serving as the 82nd Governor of New Hampshire since January 2017. Sununu was previously a member of the New Hampshire Executive Council, an office he held from 2011 to 2017.

What is the salary of Chris Sununu?