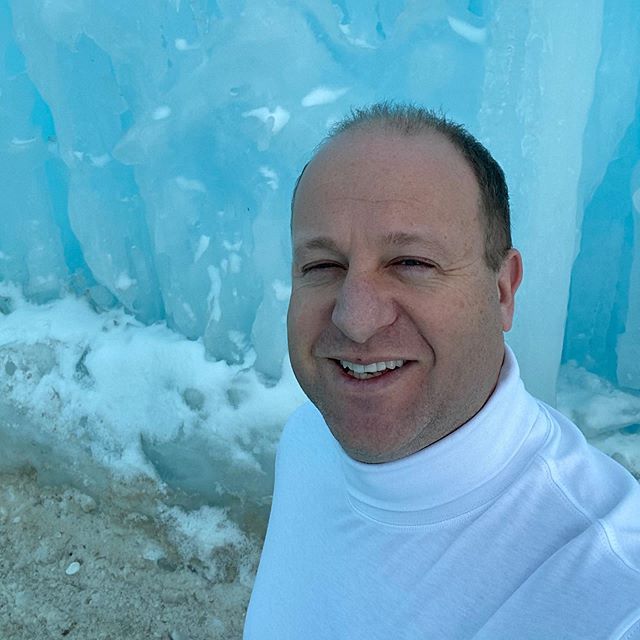 Jared Schutz Polis aka Jared Polis (born May 12, 1975) is a well known American politician, entrepreneur, and philanthropist serving as the 43rd governor of Colorado since January 2019. He is the member of Democratic Party and served one term on the Colorado State Board of Education from 2001 to 2007 and five terms as the United States Representative from Colorado’s 2nd congressional district from 2009 to 2019. He was the only Democratic member of the libertarian conservative Liberty Caucus, during his time in Congress. He was elected governor of Colorado in 2018, defeating Republican nominee Walker Stapleton.

Net Worth of Jared Polis