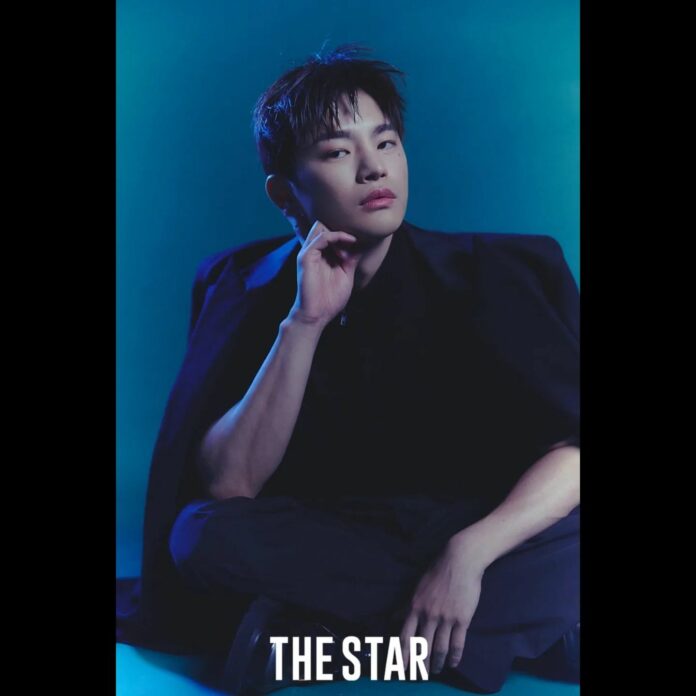 What is the net worth of Seo In-guk? He competed in the Mnet singing competition program Superstar K. He released his first single album Just Beginning with the lead single “I Love U”, in 2010. He was part of the cast of the jukebox musical Gwanghwamun Love Song, in 2012. He was cast in Master’s Sun, a drama series written by the Hong sisters, in 2013. He released his first Japanese album titled Everlasting, in 2014. He starred in mystery melodrama The Smile Has Left Your Eyes, in 2018.

He made his small-screen return with fantasy romance drama Doom at Your Service as the personification of destruction, in 2021. As of 2022, his net worth is estimated between $1.2 million – $3 million.

Seo In-guk’s ideal type is someone who is understanding and considerate. He has said that he likes people with a pretty smile, someone who can make him laugh, and someone who is kind-hearted.